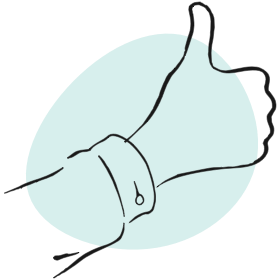 Extended Risk-Free Booking Period
Book today and feel good about your decision. If you change your mind, you’ll receive a refund of your deposit through January 1, 2021.See terms
Dive into the culture and seaside beauty of the Canadian Maritimes.

Enjoy rural scenery and rugged coastal landscapes as you journey off the beaten path to discover one of Canada’s most storied regions. Uncover immigrant history, fascinating Acadian culture, and the tranquil lifestyles of quaint fishing villages as you get to know Nova Scotia, New Brunswick, and Prince Edward Island. Picturesque sea views, small-town charm, and a colorful past collide on this breathtaking trip. Welcome to Canada! Enjoy a welcome reception with drinks this evening.

Join a kilted local guide and head out on a sightseeing tour of Halifax, a global city that serves as the capital of Nova Scotia.

Spend a free afternoon in Halifax or add an excursion.

Then, gather with your Tour Director and fellow travelers at a welcome dinner.

Travel to the city of Moncton, which serves as a major crossroads at the center of the Maritime provinces, making stops en route.

This morning, stop for a guided tour of the intriguing rock formations called Hopewell Rocks, located in the Bay of Fundy.

Later, loop back to Moncton before crossing the Confederation Bridge.

Get to know some of Prince Edward Island’s charming sights on a guided tour.

Continue on to Cape Breton Island, Nova Scotia. En route, make a brief transfer to Wood Islands, a fishing area on Prince Edward Island. Then, board a ferry to Pictou County, Nova Scotia.

Sit down for an included dinner in Baddeck this evening.

Drive back to mainland Nova Scotia, stopping to enter the UNESCO-listed Grand-Pré National Historic Site to learn about Acadian history along the way.

Later, marvel at beautiful coastal scenery as you continue on to the Halifax region. Then, celebrate your trip with your fellow travelers at a farewell dinner.

Transfer to the airport for your flight home or extend your stay to visit St. John’s, Newfoundland.

With a history dating back to the 17th century, St. John’s is distinguished as one of the oldest cities in North America. Despite its strong footing in tradition and title of Newfoundland and Labrador’s largest city, this scenic port still boasts an exciting, modern vibe and quaint, small-town charm. From stunning coastal scenery and natural beauty to an impressive folklore tradition and lively entertainment district, the vibrant “City of Legends” has it all.

After a short morning flight, enjoy free time to explore St. John’s, the capital of the province of Newfoundland and Labrador, or add an excursion.

Spend a full free day in St. John’s or add an excursion.

This evening, enjoy a farewell drink as you celebrate your trip with your fellow group members.

Transfer to the airport for your flight home. 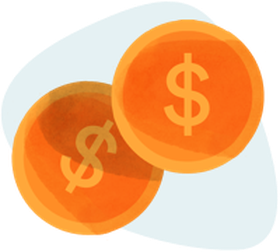 Here's the nitty-gritty—where you’ll stay, how you’ll get there, and what to know about your destination before you go.

We handpick every hotel to strike the balance of comfort, location, and local charm. Specific accommodations will vary based on your departure date, but these are frequently used hotels for this tour and we're confident you'll be satisfied. 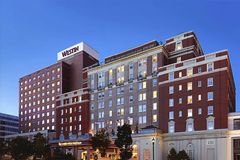 This comfortable hotel is located on the waterfront in Halifax. Guests enjoy a fitness center, indoor pool, and spa. Nearby, you'll find the Halifax S... 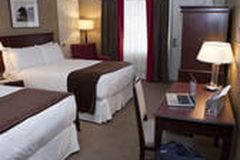 The Hotel on Pownal

This modern hotel is located in downtown Charlottetown on Prince Edward Island. Guests enjoy a fitness center, lounge, and free Wi-Fi. Nearby, you’ll ... 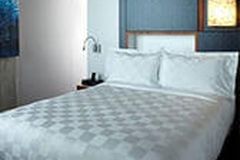 This modern hotel is located in the airport neighborhood. Guests enjoy meeting spaces, a bar, and a pool. Nearby, you’ll find Laurie Park, Shubencadie... 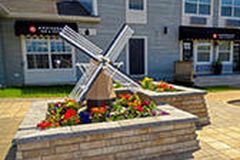 This homey hotel is located in the Moncton neighborhood. Guests enjoy conference and banquet facilities, a morning newspaper, and high-speed WiFi. Nea... 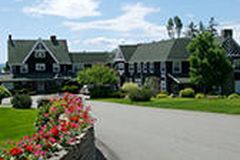 This cozy hotel is located on Cape Breton Island. Guests enjoy a fitness center, pool, and spa. Nearby, you’ll find the property's lake and water acti...

Round-trip flights are one more thing we handle to make your journey as smooth as possible. Our team of travel experts will find the best flight itinerary for you at a competitive rate, thanks to our partnerships with top airlines.

International travel is, by its very nature, unpredictable. We must therefore reserve the right to change this itinerary, without advance notice, to meet with local conditions at the time of travel. We appreciate your understanding. Please refer to our website for Terms & Conditions, dates, and prices.

Invite six friends to join you on tour and earn a free spot to use however you like.