The spookiest places to visit in Scotland & Ireland

From beautiful landscapes to ancient architecture, Scotland and Ireland are some of the most stunning countries to visit. They offer some of the spookiest adventures, too. These are the places to find centuries-old castles haunted by infamous ghosts, abbeys inhabited by supposed witches, and all other things that go bump in the night. Here’s our list of Scotland and Ireland’s most haunted places. BOO! 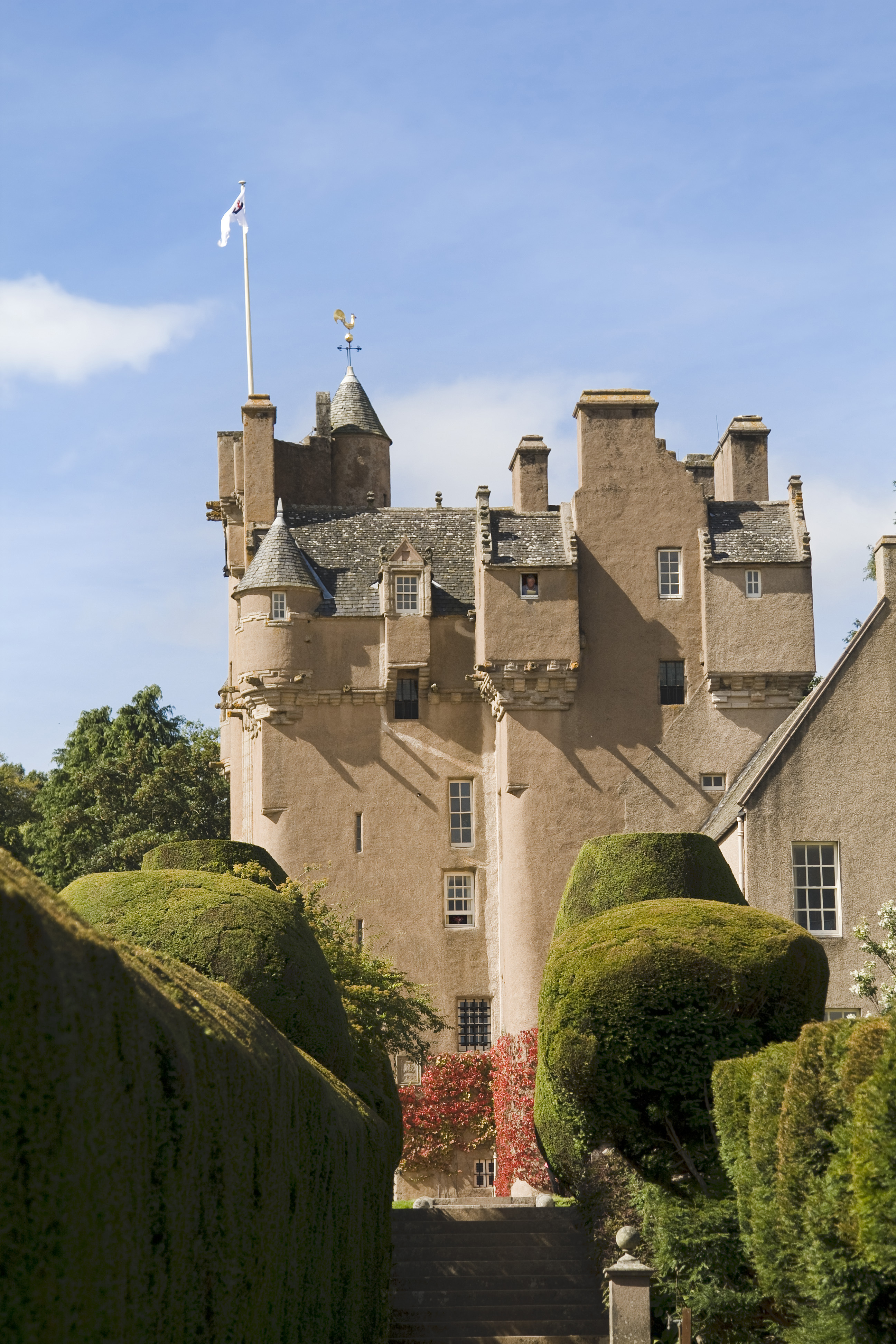 With soaring towers, turrets, and unique grounds, Crathes Castle near Banchory is the dictionary definition of a spooky castle. It’s a beautifully landscaped estate that was formally owned by the Burnett family for over 350 years, and is rumored to be haunted by the Green Lady. Appearing in a long green robe, this phantom is believed to be a former resident of the castle who met an unexpected end on the grounds. During renovations in one of the Green Lady’s favorite haunting spots, builders reportedly discovered a skeleton of a young woman behind the hearthstone.

Crathes Castle is just a half-hour drive from Aberdeen, so it’s a perfect afternoon jaunt. Wander around the lush grounds, once part of a royal wood, and keep an eye out for the Green Lady as you admire the landscape. 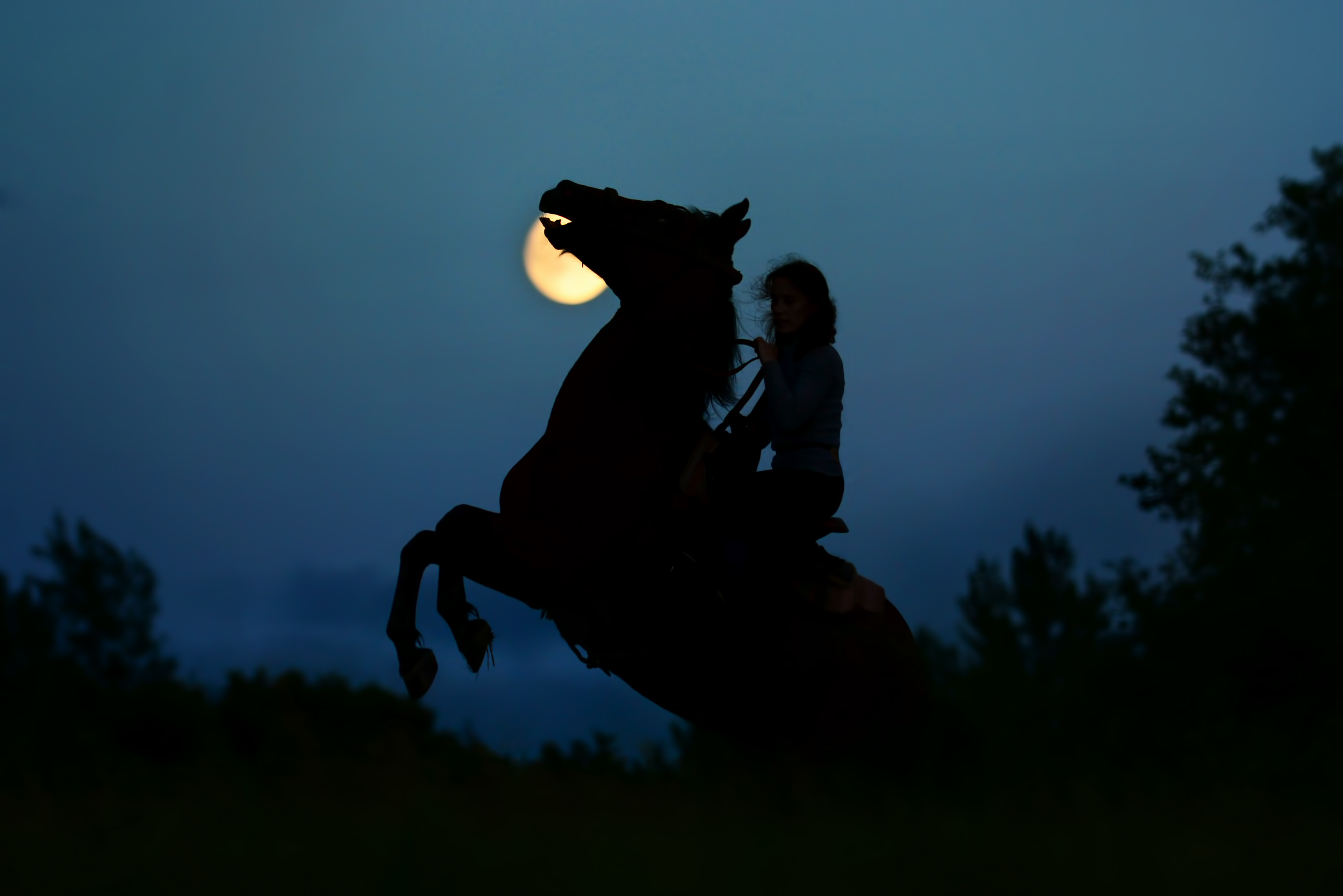 Home of the Erskine family for over 400 years, the House of Dun is known for its beautiful architecture—and the plethora of ghosts said to haunt the estate. This is one of the most famous haunted places in Scotland, and the ghosts said to haunt the grounds are well known to visitors and staff. A headless horseman has been seen riding along the roads near the estate, harassing travelers after dark. Visitors report seeing a harpist playing his instrument in the very spot he was killed. Nearby, the ghost of a knight has been seen—he’s allegedly a man who tricked his friend’s wife into marrying him while her husband fought in the Crusades. Upon his return, the husband impaled the trickster on a yew tree. 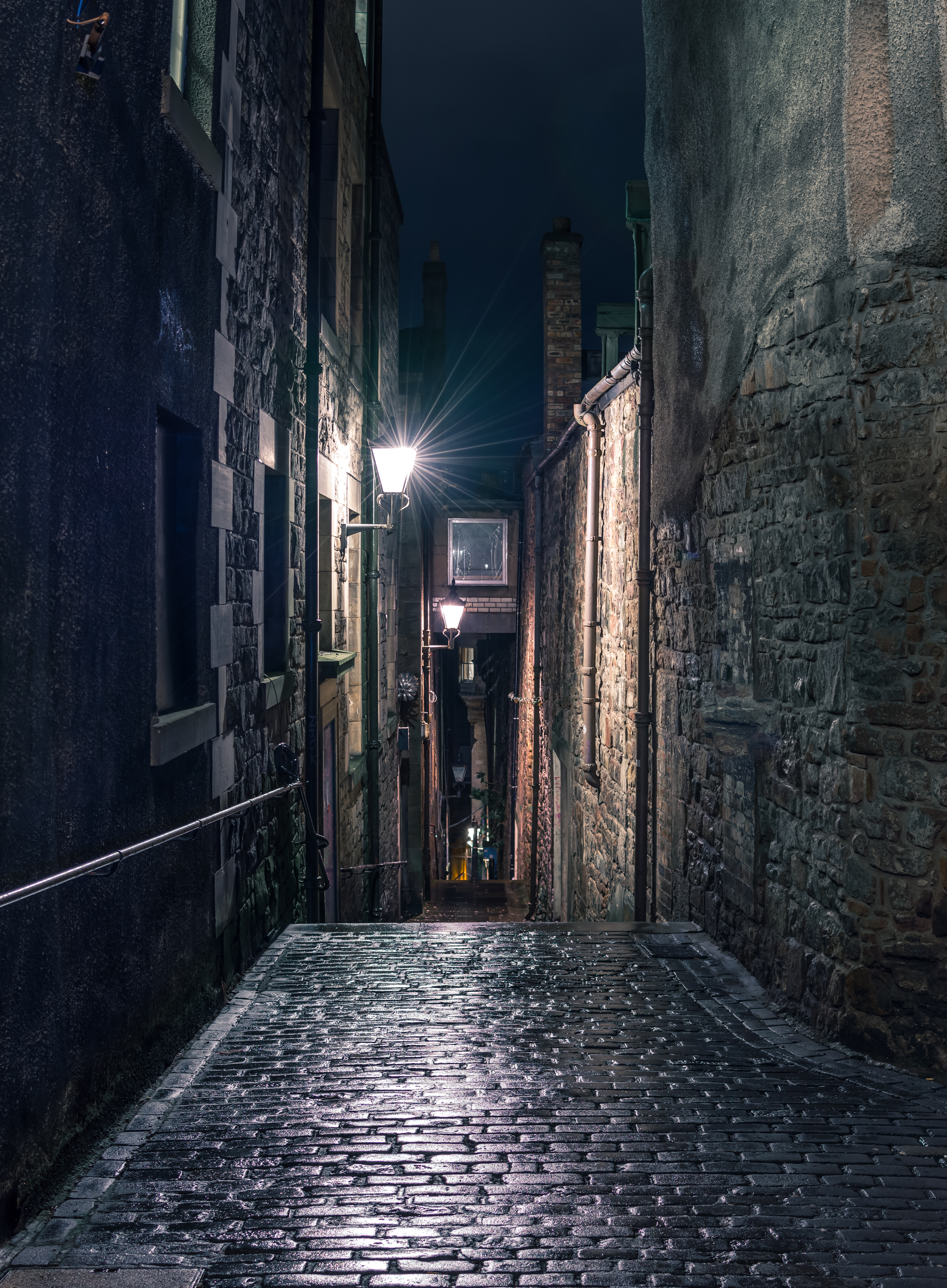 Referred to as “Scotland’s Spookiest Street,” Mary King’s Close in Edinburgh is a windy, dark alley that runs near Edinburgh’s Royal Mile. It was once part of the city’s slums, and sections of the street were buried whole to create room for the Royal Exchange, built in 1760. Like a spooky time capsule, these streets are still accessible from the road. Duck underground, and you’ll step into a wonderfully preserved (and haunted) section of Edinburgh’s past. Plague victims, crying children, and a very suspicious doll have all been seen roaming the area.

Want to experience the paranormal beneath the city streets? See all of our tours of Edinburgh → 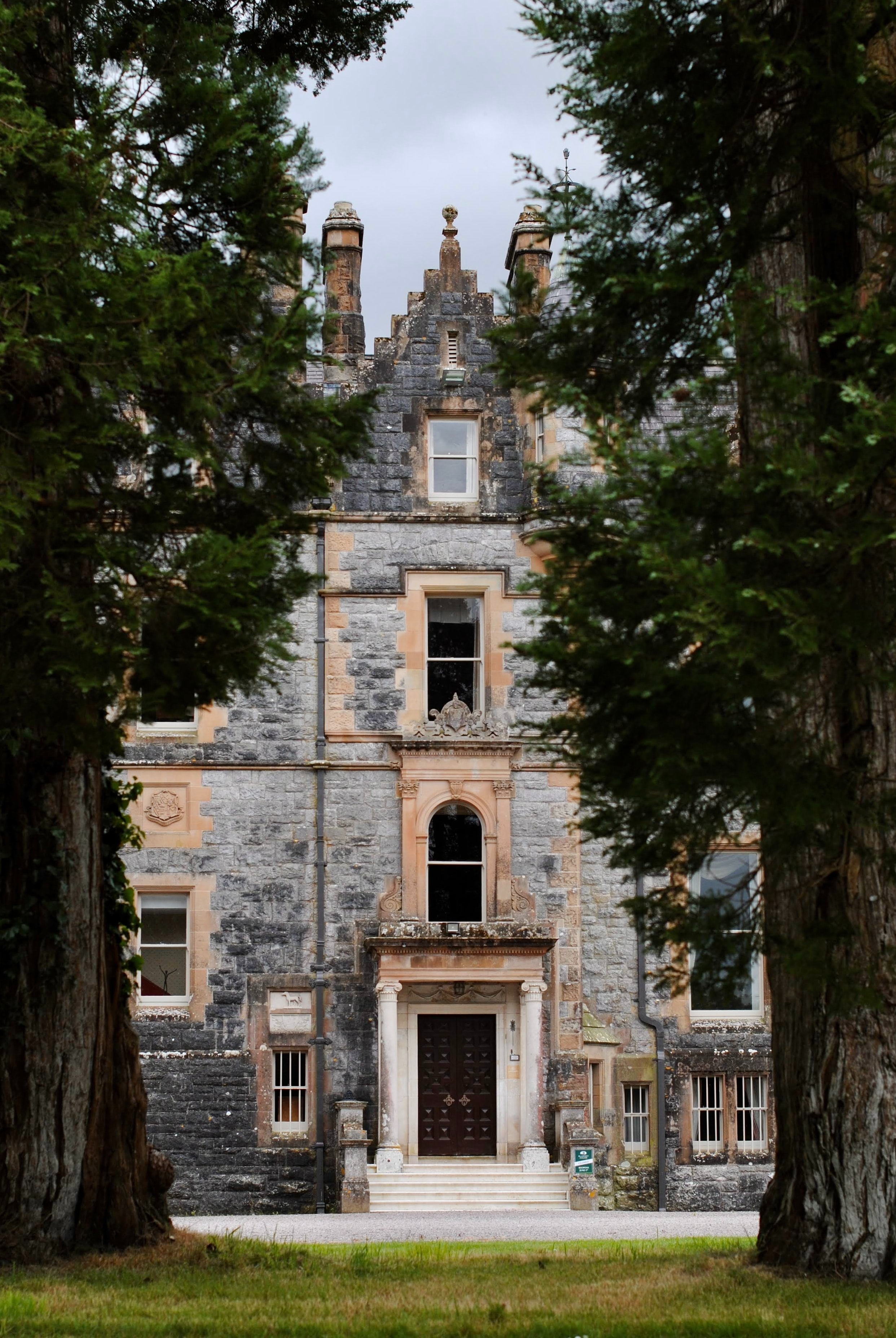 A popular tourist attraction and one of the more famous places in Ireland, Blarney Castle is a medieval stronghold located near Cork. Home of the Blarney Stone, known to give the “gift of gab” to anyone willing to bend over backwards to kiss it, Blarney Castle is also reportedly cursed. Legend has it that if you remove a rock or pebble from Blarney Castle’s lands, bad luck will follow. Blarney Castle receives packages from all over the world containing stones removed from the ground, along with notes from senders begging for an end to the terrible luck that has befallen them.

Visiting Blarney Castle and kissing the stone is one of the most iconic activities in Ireland. Join one of our many tours of Ireland that visit Blarney Castle to get the “gift of gab.” Just be sure not to leave with any other stones!

See all of our tours that visit Blarney Castle → 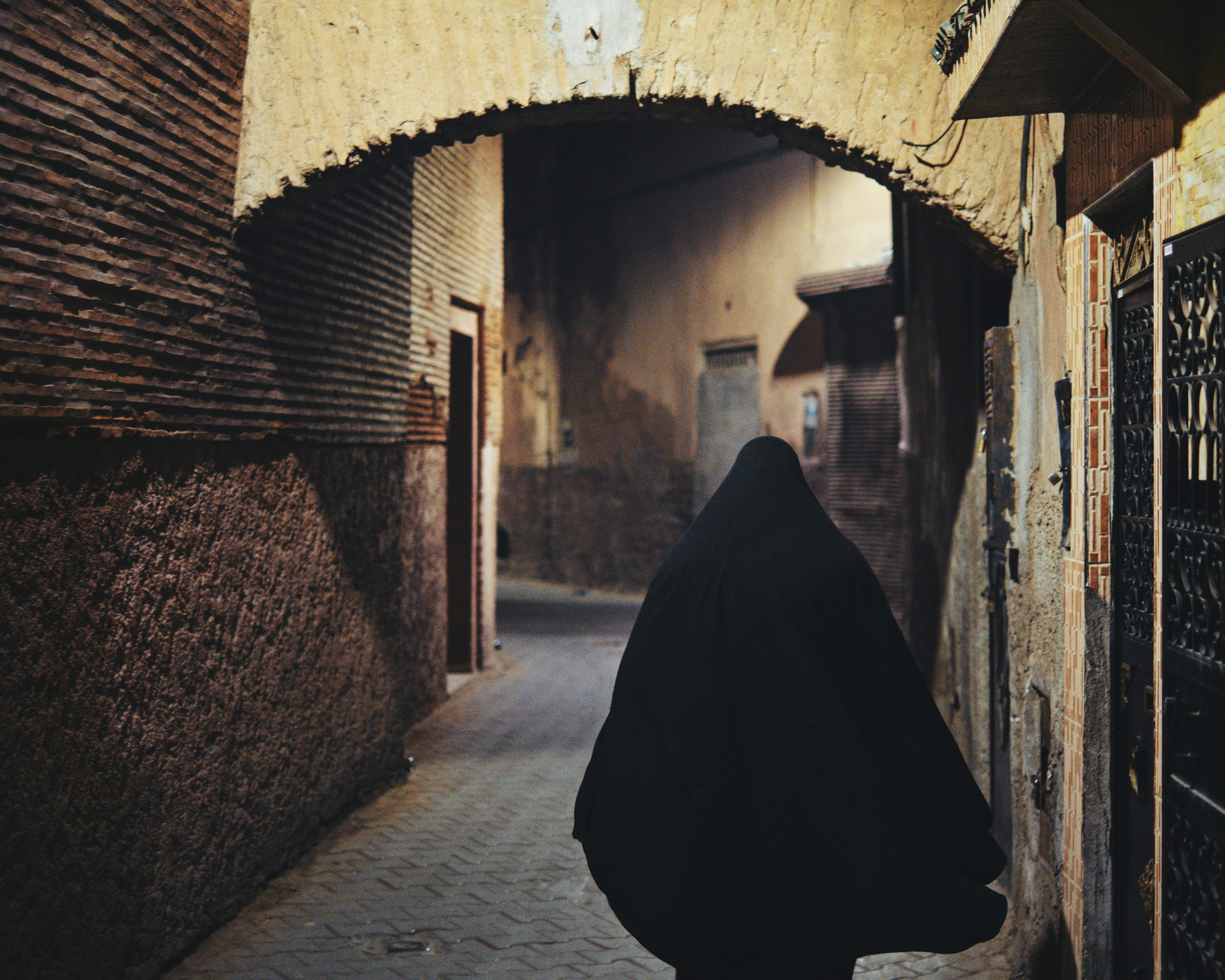 Known to be one of the most haunted places in Ireland, Wicklow Gaol (Jail) is a Victorian-era prison in County Wicklow. In years past, this jail housed locals who had broken the law of the land—crimes ranging from murder to stealing a loaf of bread to feed your family, which could get you 12 months of hard time.

Many have claimed to see apparitions haunting the Gaol, some apparently reporting the same apparitions over the years. Stories have included intense feelings of dread and despair when in certain rooms in the Gaol, an apparition of a woman in a long black cloak on the ground floor, men walking back and forth in front of jail cells, and children crying (yes, children were housed in this Gaol.) Ghost tours through the jail are available during free time on tour—join one if you don’t spook easily! 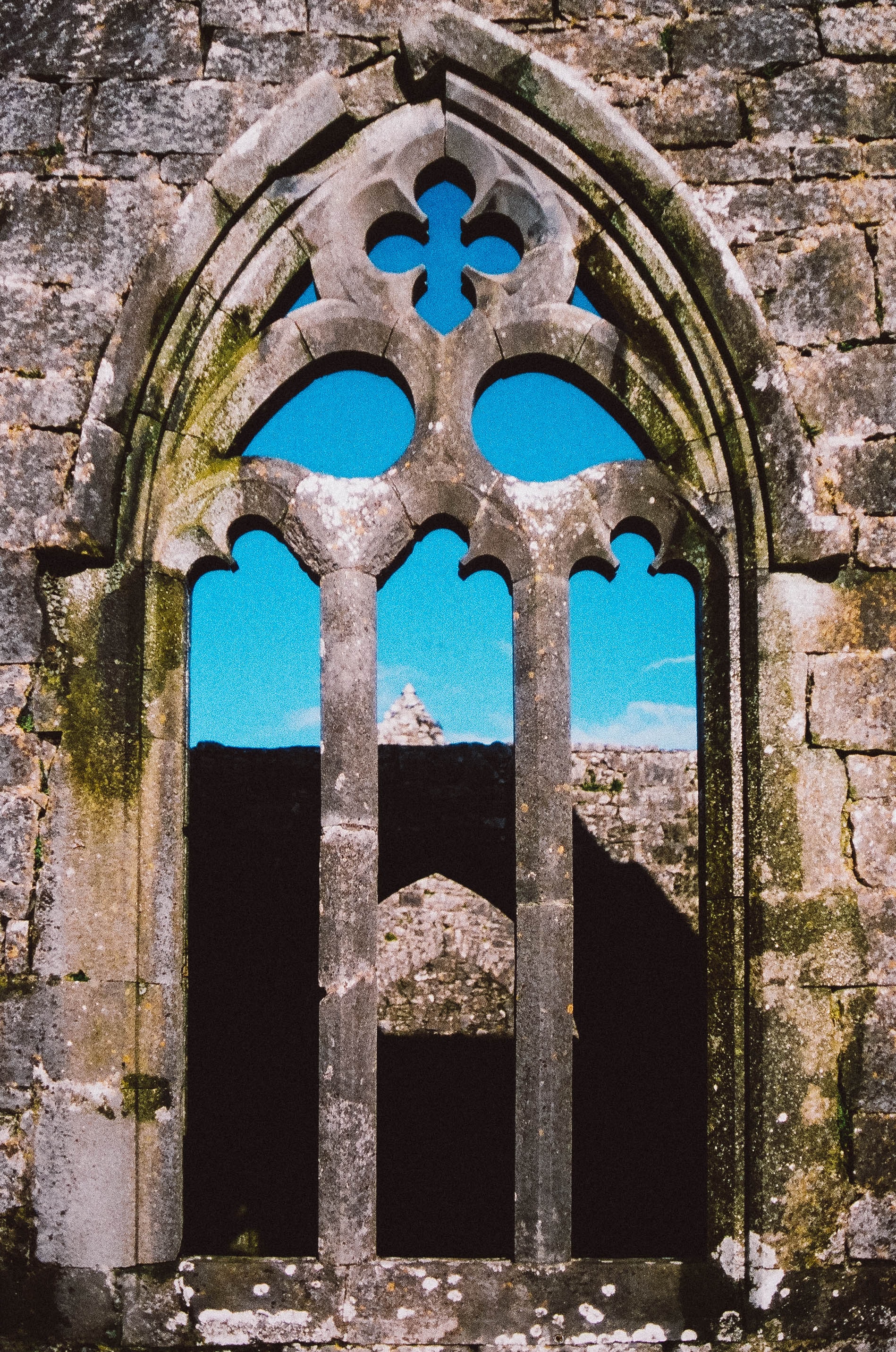 Also called the Abbey of the Black Hag, St. Katherine’s Abbey in County Limerick was founded by Catholic nuns between 1200 and 1300. Once a beautiful, medieval abbey, the stone structure has fallen into disarray after its apparent abandonment. It is reportedly home to several ghosts, the most well-known being the Black Hag, the abbey’s last prioress. According to rumors, the prioress had begun to delve into black magic and witchcraft. When news of this reached church officials, they closed the abbey immediately.

The ghost of the the prioress is said to roam the structure, and there’s a space called the Hag’s Cell where witchcraft is said to have been performed. It’s known to instill fear in those who enter. This spooky place is well off the road and a bit out of the way, but it’s worth the visit during free time. Wander among the ruins and see if you can catch glimpses of the former prioress’s ghost.

Want to explore these famous haunted places on tour in Ireland and Scotland? Tell us which tour is on your wish list on our Facebook page.

Explore our tours of Scotland & Ireland