10 Things We Love About Cuba

Home to a vibrant and engaging music tradition, world-famous cigar industry, breathtaking scenery and much more, the untouched culture of Cuba has us ready to pack our bags for a visit. Here are ten of our favorite things about this colorful island nation.

An expressive dance characterized by quick footwork and improvisation, Casino, the Cuban variant of salsa, is an important part of the country’s social culture. While Casino varies slightly from traditional salsa in its timing and emphasis on certain steps, what makes this art form truly unique is the life that individual dancers breathe into it through the incorporation of movements from other Afro-Cuban dance styles.

A members-only music and dance hall in Havana, the Buena Vista Social Club played frequent host to some of Cuba’s most prominent musicians during its heyday. With such an influx of talent, it was here where the Afro-Cuban music tradition was developed. Though the brick and mortar location closed its doors in the 1940s, the spirit of this influential club lives on in the musical heritage forged there.

Cuban cigars are known the world-over for their quality. The care and time that goes into their manufacturing process sets them apart from the rest. Intricately handcrafted by expert cigar rollers called torcedores, it is estimated that there are at least 100 steps involved in the making of each one. In addition to this extreme attention to detail, all Cuban cigars are made entirely out of native tobacco.

Part of what gives Havana its frozen-in-time feel is the abundance of vintage cars that still drive the streets. Up until the 1960 trade embargo put into place by President Kennedy, Cuba imported American cars by the thousands. With a lack of parts due to these regulations, over the years, the ingenuity of the Cuban people has kept these classic models in operating condition.

The historic city center of Cuba’s capital, Old Havana or La Habana Vieja as it is called in Spanish, is best known for its colorful, crumbling buildings. Over the years, preservation initiatives have been taken to help restore the iconic columned buildings to their original state. However, hurricanes pose a significant threat to these efforts. In 2008, Hurricane Ike reversed years of restoration work by destroying many of the neighborhood’s historic structures.

Located in an area known as the “Valley of the Sugar Mills,” the town of Trinidad is surrounded by close to 70 old sugar farms. A testament to the sugar cane industry, the city is one of Cuba’s most well preserved, maintaining the same look and feel as it had at the height of the sugar trade. With its close ties to history, Trinidad has been a UNESCO World Heritage site since 1988.

One of the major branches of the Cuban musical tradition, Trova is characterized by a soulful and poetic vocal performance where the singer accompanies him or herself on the guitar. The original Trova singers were a group of 19th-century traveling musicians who made their livelihood around Santiago de Cuba. In addition to inspiring the bolero and contributing to the development of guitar-playing techniques, Trova influences can be found in contemporary Latin-American pop music.

In addition to the smallest variety of frog in the Northern Hemisphere and hundreds of bird species, Cuba is home to iguanas, bats, crocodiles, dolphins and more. With this vast array of fauna, the country is a naturalist’s paradise.

This crisp, cool and refreshing cocktail was first served in Havana, though its precise origins are up for debate. Its Cuban ties don’t stop here—the writer Ernest Hemingway, who famously lived on the island during the early 1940s, is said to have been particularly fond of the beverage. 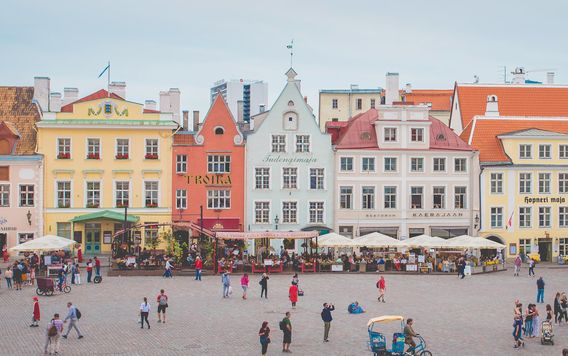 Destinations
30 unique experiences you can only have in Northern Europe 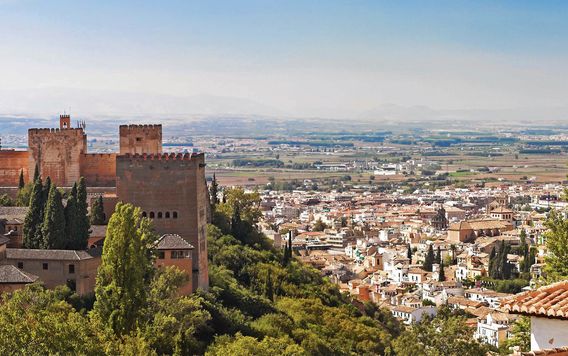 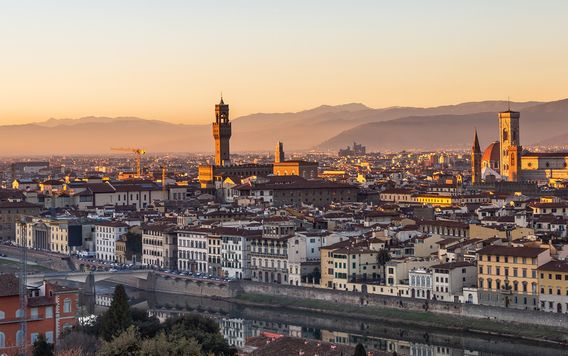 Travel tips
How to visit the Uffizi Gallery in Florence: top highlights & how to get free entry 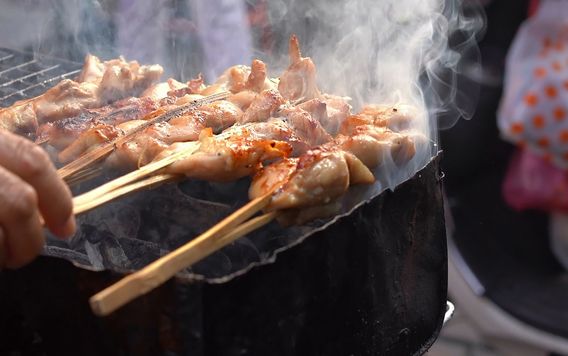 What Thai food should I eat in Thailand? Here are 10 can’t-miss dishes to try