Why you should visit Bolivia

With so many amazing places to visit in South America, we’re definitely updating our travel wish lists. The latest destination generating some serious wanderlust? Bolivia. From jaw-dropping landscapes to intriguing history, see why you’ll want to take a trip to Bolivia as soon as you can. Who’s ready for a vacation? 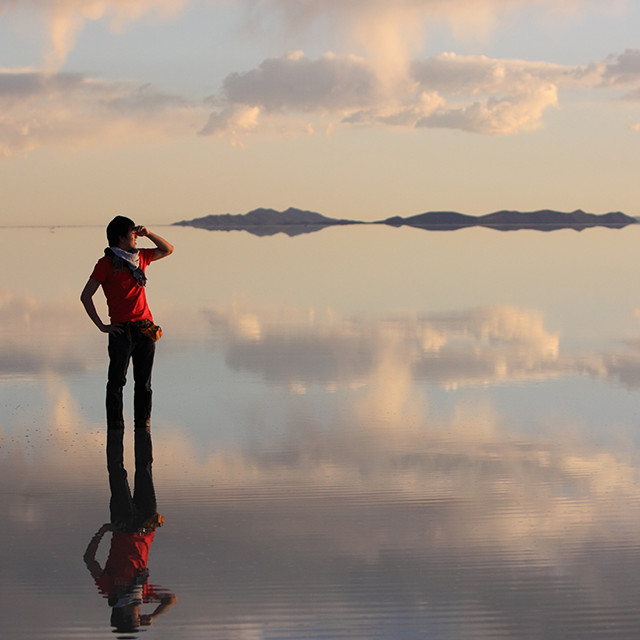 As the largest salt flat in the world, the Salar de Uyuni in Bolivia surprises even the most seasoned travelers. Our Director of Product Development, Lael, has visited more than 50 countries (and almost every corner of the globe), but even he was blown away. “It’s the coolest place I’ve ever visited,” he said.

The otherworldly landscape of the Salar de Uyuni was created by the evaporation of several prehistoric lakes. Legend from the Aymaran people holds that the salt flats were created from the tears of giants. Either way, what’s left is a desert of salt that stretches for thousands of miles. On sunny days, the landscape is beautifully bright white. If it rains, the salt flats take on a mirror-like shine, reflecting surrounding mountains and sky.

While the Salar de Uyuni might seem like a harsh place to call home, there are a few local residents who think there’s no place like it. Keep your eyes peeled for wildlife, including the Andean flamingo, the rarest species of flamingo in the world.

The Tiwanaku empire, a civilization that pre-dates the Inca, reached from Bolivia to Peru and Chile. On the southern side of Lake Titicaca lies ruins believed to be an important ceremonial center, featuring many intricately carved stone monuments. Traces of gold and paint left on the rock suggest that the Tiwanaku was once colorfully ornamented.

The Tiwanaku also took up residence on Lake Titicaca’s many islands, including Isla del Sol. After the Inca conquered the region, Isla del Sol became an important pilgrimage site for their people. You’ll get a chance to explore the ruins of Piko Kaina and Chincana on tour, and see a running well once considered sacred by the Incan people.

In Bolivia, you’ll find cuisine that might be familiar—like quinoa, which is a country-wide staple—and dishes that hint at Spain’s influence. These are just a few of our favorite meals to try!

If you’ve tried empanadas, you’ll love their culinary cousin, salteñas. These palm-sized pastries are filled with meat, veggies and a spicy sauce, then baked until the crust is golden brown.

Created in the city of Cochabamba, silpancho is the definition of a hearty dish. Sliced potatoes and a schnitzel-style meat top tomatoes, onions and white rice. A fried egg (or two) makes for a perfect finish.

The Quechua word for “jerky,” ch’arki is traditionally made from llama, though now you’ll find find beef ch’arki just as often. The meat is salted and dried, then served alongside corn and potatoes and garnished with a slice of cheese.

Want to visit Bolivia on tour? Have another Latin American country on your wish list? Let us know on Facebook! 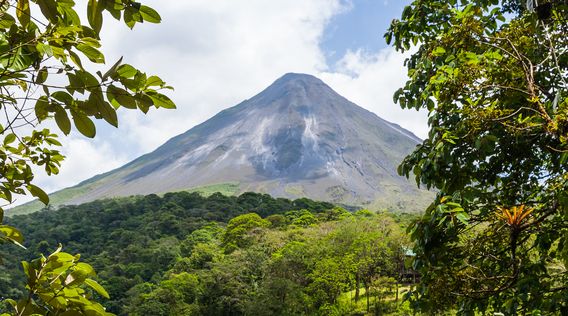 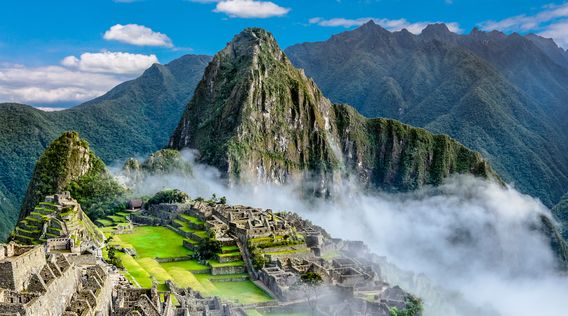 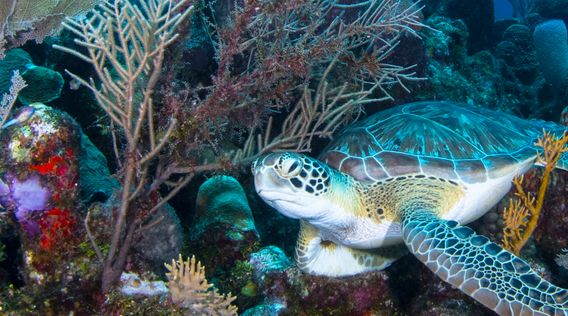 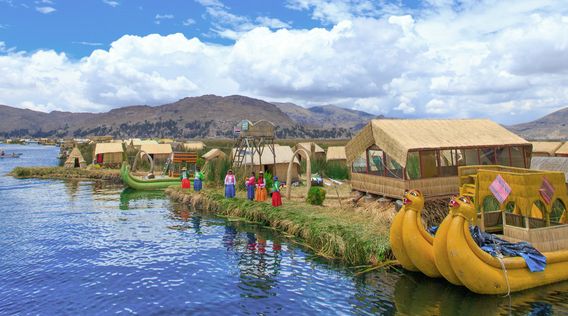