4 Can’t-miss sights in the Canadian Maritimes

Nestled along the waters south of Quebec province are the Canadian Maritimes. Often an overlooked part of Canada, this area includes Novia Scotia, New Brunswick, and Prince Edward Island—all of which offer their own incredible natural vistas. Go Ahead staff member Evan traveled on our Canadian Maritimes: Nova Scotia to Prince Edward Island tour and shares with us his four favorite views from the trip. 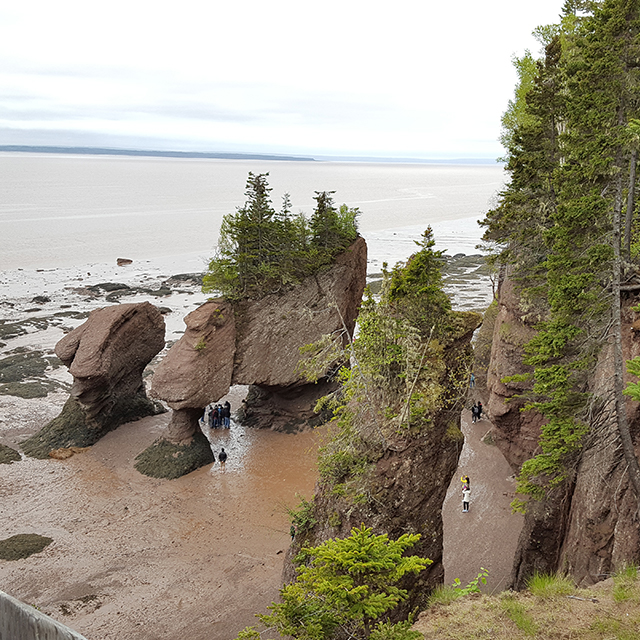 The Bay of Fundy is one of the most well-known natural areas in North America. The tidal pattern has shaped the area’s coastline and unearthed everything from dinosaur fossils to gems and minerals. “It was cool to be able to get so close and explore Hopewell Rocks,” said Evan. “The erosion of the rocks is very interesting and it’s fascinating to think about how different the landscape will look depending on whether it’s low tide or high tide.”

Fun fact: Due to the unique shape of the body of water, the Bay of Fundy is home to the highest tidal range in the world. The tides often reach the height of a five-story building. 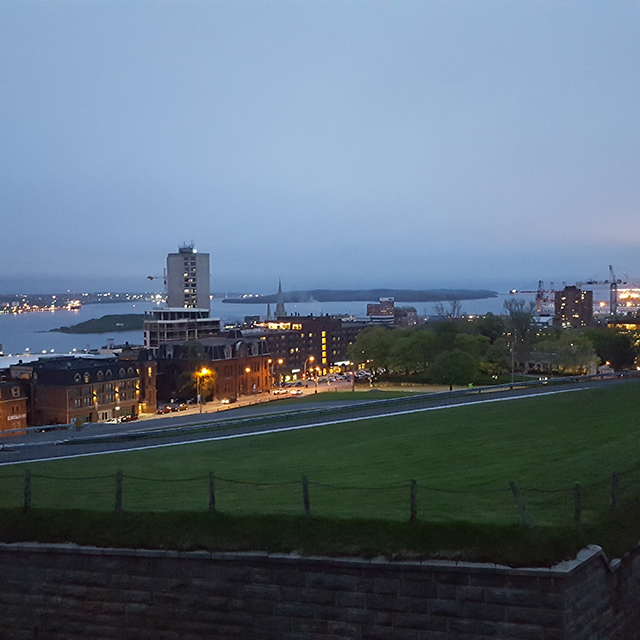 While on the Halifax Citadel Ghost Tour excursion, Evan was able to take in Nova Scotia’s capital city from a new perspective. “What I liked about this was that I was able to see a different side of Halifax from the vantage point of the Halifax Citadel. You’re basically at the top of the fortification where soldiers would have been years ago, which is both interesting and historical.”

Fun fact: There have been 36 documented ghost sightings at the Halifax Citadel. One ghost in particular has made multiple appearances—the girlfriend of the late Officer Edwards has often been seen wandering on one of the staircases in a white outfit. 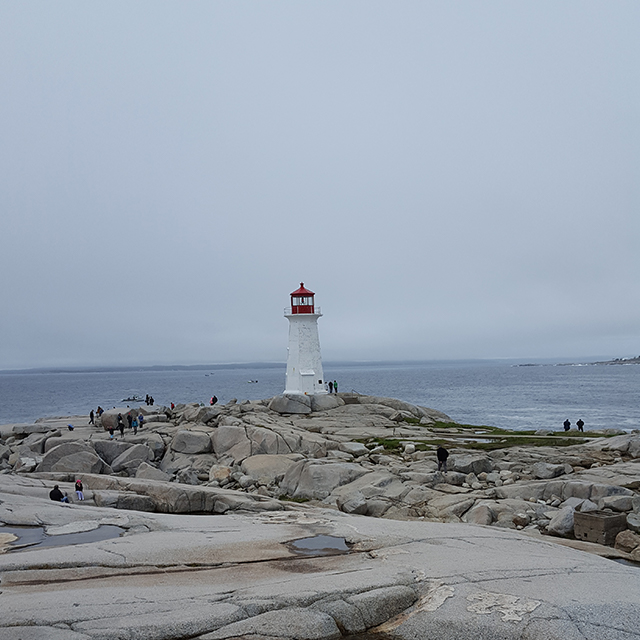 Located on Nova Scotia’s eastern shore is the town of Peggy’s Cove, which is known for the Peggy’s Point Lighthouse. Built in 1914, this highly photographed tourist attraction is still in use by the Canadian Coast Guard. “This spot had incredible coastal scenery with a very nice lighthouse,” said Evan. “It was great to just sit, look out at the coast, and take it all in.”

Fun fact: The lower level of the lighthouse was once a post office that was used during the summer months. People could send postcards and letters from the landmark and each piece of mail received a lighthouse stamp. 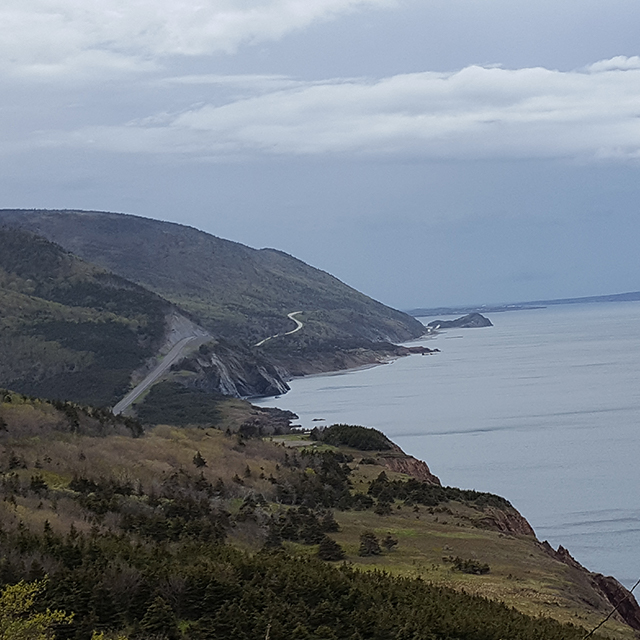 Known as the spot where “the mountains meet the sea,” Cape Breton Highlands National Park contains a combination of plants and animals unique to the area’s earthy, coastal landscape. As you drive along the Cabot Trail, you’re able to see so much of this unique national park. “We had amazing views the entire time we were driving through the highlands,” said Evan. “We kept changing elevation as we traveled up and down the cliffs and it was great to take in the scope of it all.”