The lively nightlife of Innsbruck has been delighting visitors since Emperor Maximillian I brought his imperial court there at the end of the 15th century. More recently, it was one of the major centers of the snowboarding culture boom of the 1990s and has hosted two Winter Olympics (in 1964 and 1976). Opportunities for snow-sport revelry abound, but don’t miss seeing the Hofburg, once a Hapsburg palace, and the nearby Hofkirche, site of the tomb of Emperor Maximillian I.

Explore our tours of Innsbruck

Known for its famous scene in “The Sound of Music,” Salzburg’s real draw is the incredibly well-preserved Old Town, which features Baroque architecture that glimmers along the Salzach River when lit up at night. Salzburg is also Mozart’s birthplace, and his childhood home is now a museum dedicated to his musical legacy. While in town, be sure to try the Salzburger Nockerl, a sweet dumpling souffle that’s traditionally sizeable enough to satisfy as a main course.

Discover Austria through our Salzburg tours

This world-famous ski resort town is located at the foot of towering Mont Blanc. Holding the distinction of being the site of the first Winter Olympics in 1924, it’s no surprise that Chamonix is the gateway to some epic mountain trails that appeal to all levels of skier and snowboarder. Access to sweeping views of the slopes, glaciers and peaks are best found from one of the many cable cars, including Aiguille du Midi, which is one of the highest in the world. After a day on the slopes, tuck into one of the region’s comforting and communal specialties, like fondue, raclette or tartiflette, a melty crock of potatoes, reblochon cheese, bacon and onions.

Known as “the Venice of Savoie,” Annecy’s medieval center is laced with canals that flow with the clear water of the nearby lake of the same name. The whimsical Palais de l’Île sits on a tiny island in the Canal de Thiou. Over the centuries, it has served as a royal palace, a mint and a prison. Today, it’s the city’s most iconic sight and home to a museum that pays homage to local history. Opportunities for swimming, hiking and biking around the lake make the town a worthy day trip from nearby Geneva.

Learn more about our trips to Annecy

In the heart of northern Italy’s German-speaking South Tyrol region, this city is also known as Bozen. Its archeological museum is world-famous thanks to Ötzi, the mummified alpine iceman housed there. Other museums offer in-depth looks at the region’s culture and geography. The city’s Christmas markets are also a huge draw, earning Bolzano the nickname “the Italian Capital of Christmas.”

Stroll around Bolzano on our Northern Italy Walking Tour

Pronounced “lyoob-lyAH-nah,” the Slovenian capital offers easy access to both the Julian and Kamnik-Savinja Alps, on the eastern end of the mountain range. This oft-overlooked city has much to offer visitors, including many museums, a well-preserved medieval Old Town and the stately Triple Bridge. Take the funicular up to Ljubljana castle for spectacular views of the whole city, surrounding mountains and the Sava River.

Start planning your visit to Ljublana

Switzerland’s financial center and largest city, Zurich is often incorrectly assumed to be the country’s capital (the small city of Bern actually holds that distinction). Zurich has a reputation for cleanliness and efficiency and, as such, its citizens enjoy a high standard of living. Visitors can enjoy views of the city from high atop the Romanesque Grossmünster church and the Swiss history museum called Landesmuseum.

Which European city would you love to explore most? Tell us on Facebook!

Start planning a trip to Europe 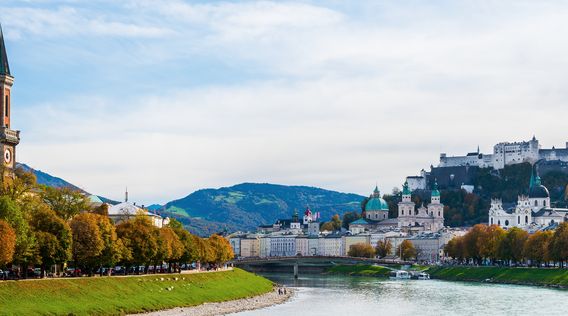 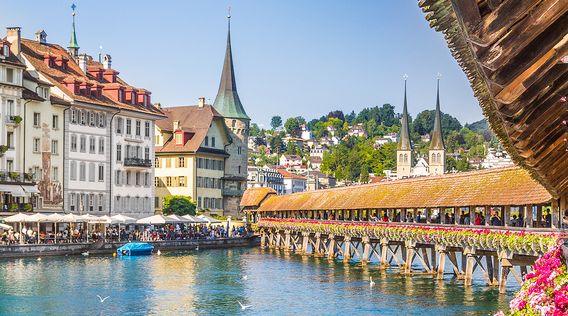 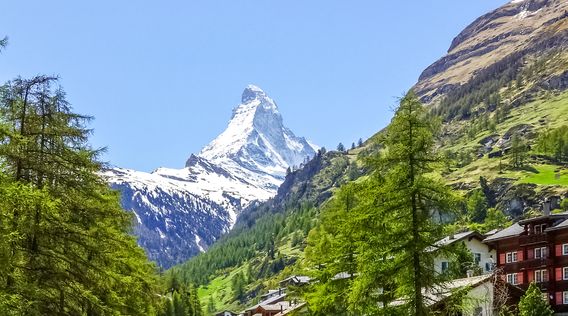 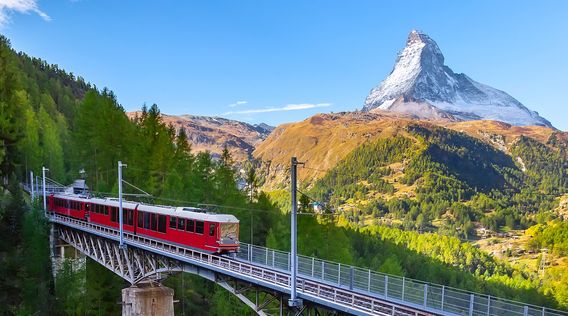 Switzerland by Train: Lucerne to Zurich
with Lugano extension
12 or 14 days
From $4,679*CAD 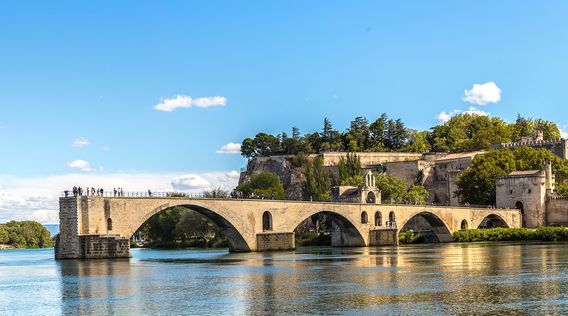 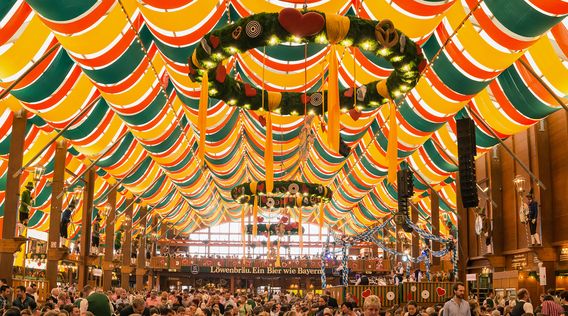 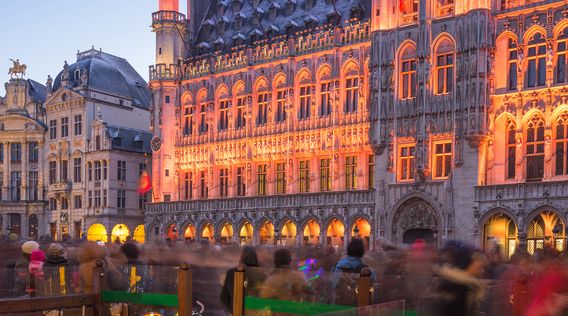 Christmas Markets of Amsterdam, Luxembourg & Brussels
with Bruges extension
10 or 12 days
4
From $3,269*CAD