The best pubs in Ireland

Ireland is a fantastic destination for those who are traveling abroad for the first time. It is widely regarded as a beautiful, friendly country with dozens of “must-sees” that everyone should check off their travel wish lists. For that reason, most travelers who have done the preliminary research have a fairly good idea of where they want to go and what they want to see when they visit the Emerald Isle. These include the stunning Cliffs of Moher, Blarney Castle and its legendary Stone of Eloquence, the masterwork of the Book of Kells, the mystical ruins of Glendalough and of course, the modern hustle and bustle of Dublin. 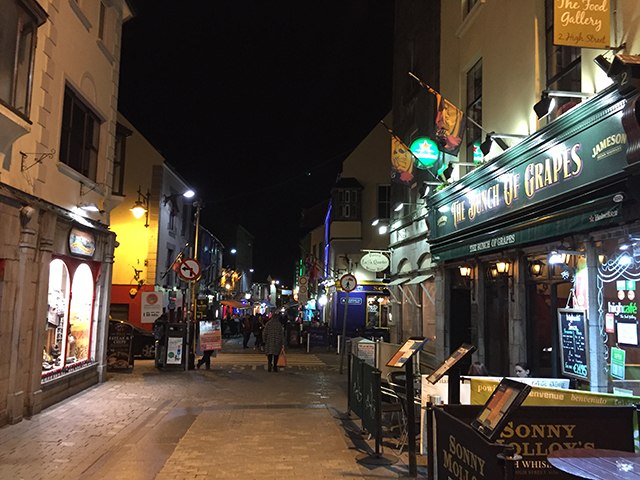 But what’s a traveler to do when the days of sightseeing are over? Not to worry, Ireland has you covered there too! Even if you’re not a fan of Guinness, you can still unwind after a day’s journey by listening to traditional Irish musicians or watching talented step-dancers perform in pubs all over Ireland.

If you stay in Galway, Cork and Dublin on one of our tours, you will have visited the three provinces that make up the Republic of Ireland (not to be confused with Northern Ireland, which is part of the United Kingdom). These provinces are Connacht, Munster and Leinster, respectively. Each has its own unique history and feel, but when it comes to pub culture, all deliver in spades. Here are a few of the best pubs in Ireland to keep in mind as you plan your trip! 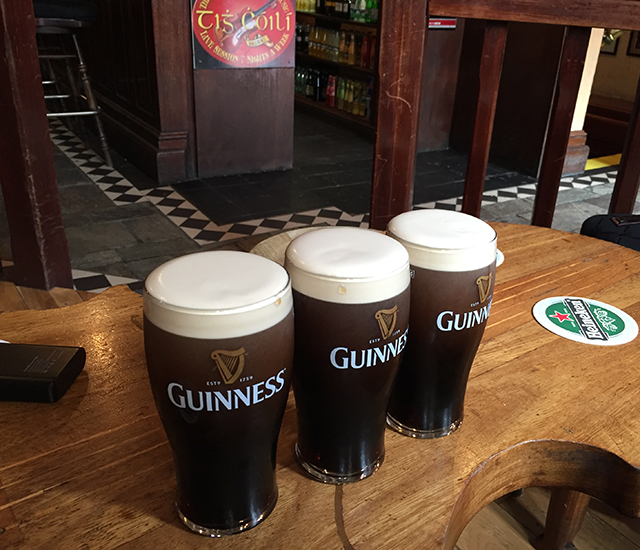 Visit this pub at: Mainguard St, The Latin Quarter, Galway

Tig Cóilí (pronounced “Tee-Coy-lee”) is located in the heart of the city and offers the quintessential Irish pub experience. It boasts a cozy, traditional atmosphere, complete with pictures and memorabilia from the countless traditional Irish musicians who have played there over the years. Tig Cóilí is well-known enough to be a spot popular with visitors to Galway, but it’s also a local favorite. The typical crowd is a great mix of tourists from all over the world, students from the city’s university and the local Galwegians. There’s live music every night of the year, the staff and patrons are beyond friendly and the Guinness is always on tap! You simply can’t go wrong with Tig Cóilí. 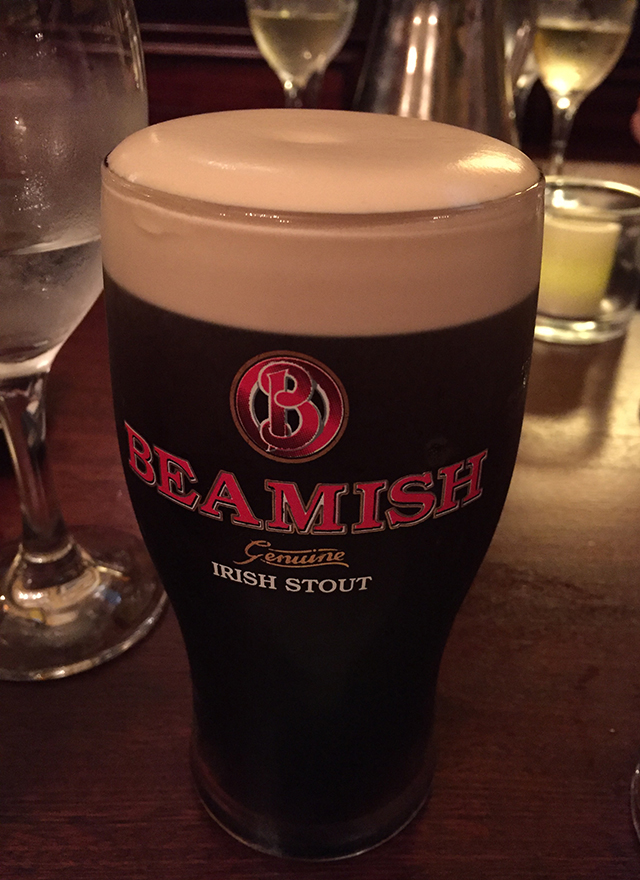 Despite the presence of the famous castle, which is only a two-minute walk away, the Blarney Castle Hotel manages to retain a distinctly rustic presence. Even if you’re not actually staying at the hotel, Johnny’s Bar (or simply “Johnny’s” for the locals) is an absolutely fantastic place to kick back with a pint and soak up some traditional Irish music. Keep in mind, the “trad” music played here is often a bit softer and slower, which makes for a more relaxing experience when compared to pubs in the larger cities. Johnny’s is known throughout County Cork for having the best barmen around, as well as being one of the best places to sample the other two of Ireland’s “big three” stouts: Beamish and Murphy’s. Both of these beers originated in Cork, as opposed to Guinness, which is brewed in Dublin. 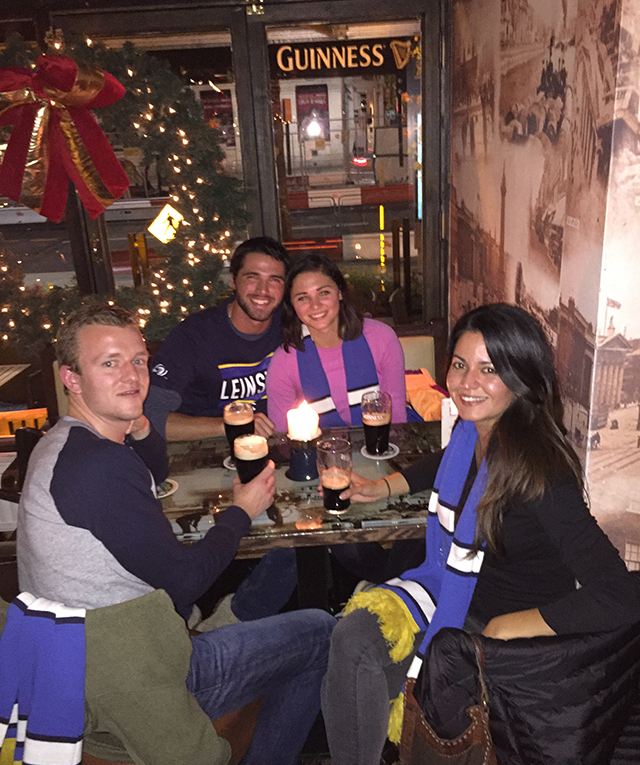 This pub is not quite as traditional as Tig Cóilí or quaint as Johnny’s, but Murray’s is something of an institution in Dublin and definitely warrants a visit on a weekend night. It’s in the heart of the city, right on O’Connell Street, and it boasts a much larger, modern venue for traditional music, as well as Irish dancing. What’s more, the large stage allows everyone to easily see the performers while providing ample room for audience participation! The food at Murray’s is also excellent and highly-rated, so travelers looking to sample traditional Irish fare paired with a Guinness, live music and step dancing all in one place need look no further. Pro tip: You can always return the morning after for a full Irish breakfast as well.

Dining tips Know before you go

Travel tips
Ireland Tours: What to know before you go 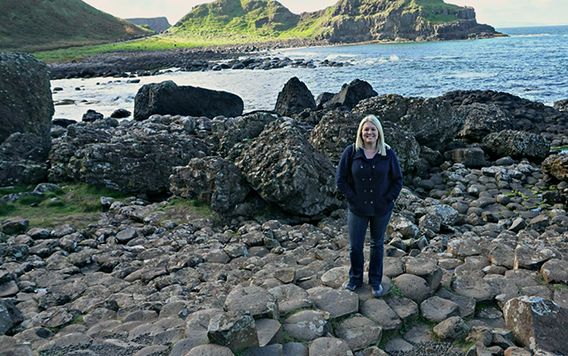 Travel stories
Traveler Story: Why Northern Ireland should be on your list 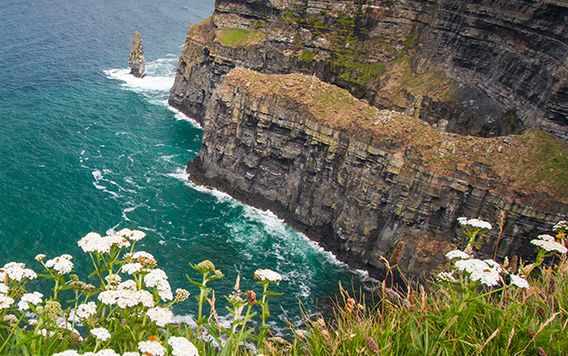 The best time to visit Ireland