“You’re going to Israel and Jordan? Why would you want to go there?” These are the questions I was asked over and over as I planned my most recent Go Ahead tour.

I have been leading tours as a Group Coordinator for over twenty years and have visited over 50 countries, so it just seemed right that these two countries were next on my list. Visiting the sites where Jesus lived in Israel and seeing Petra in Jordan were the two main draws for me—but what touched me to my inner core was something that I never expected! 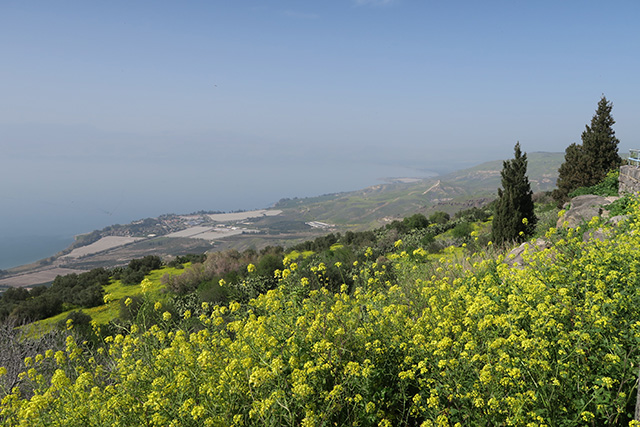 I have to be honest and admit that, deep down, I was a bit nervous about traveling to Israel and Jordan, based on the conflict in the Middle East. However, I also felt confident that Go Ahead was carefully monitoring the situation and they would do everything to ensure our safety. 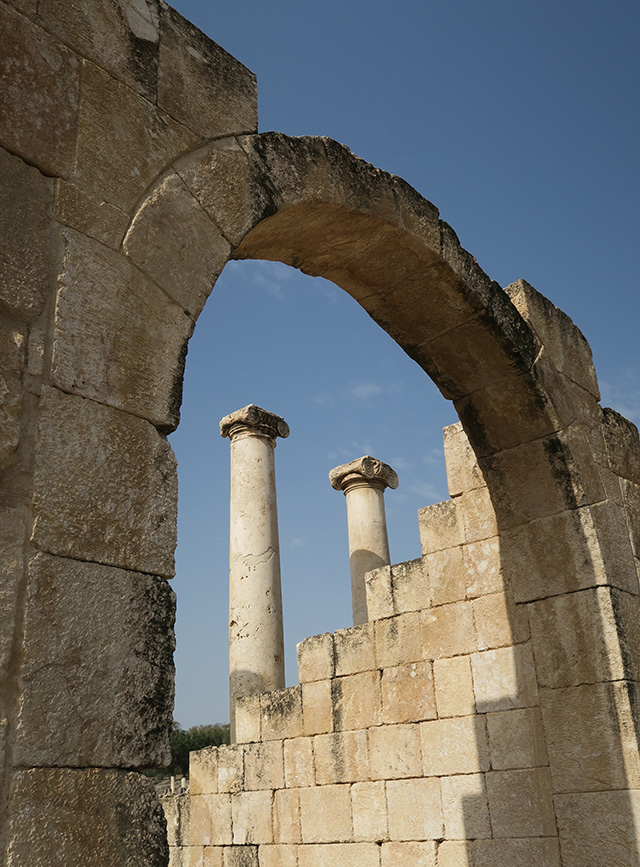 What I didn’t expect was the absolute feeling of safety and calm the entire time that we were in the Middle East. Miky, our Jewish-Israeli guide, assured us on the first day that we were entirely safe. As we traveled to the amazing historic sites throughout Israel, we saw Christians, Jews and Muslims all co-existing and living in harmony. This is the norm for the average Israeli. The Israeli/Palestinian conflict over territory is ongoing, but it does not pose a daily threat throughout the country as our media has led us to believe.

In Israel, we learned so much about the Jewish way of life. We stayed at a Kibbutz to learn and see firsthand the lifestyle they lead. In Jerusalem, we visited an Ultra-Orthodox Jewish neighborhood that allowed us to understand that Judaism is like any other religion where there is a spectrum from secular Jews to the Ultra-Orthodox. We visited the Holocaust Museum where we were sadly reminded of the atrocities that occurred against the Jews during the Second World War. 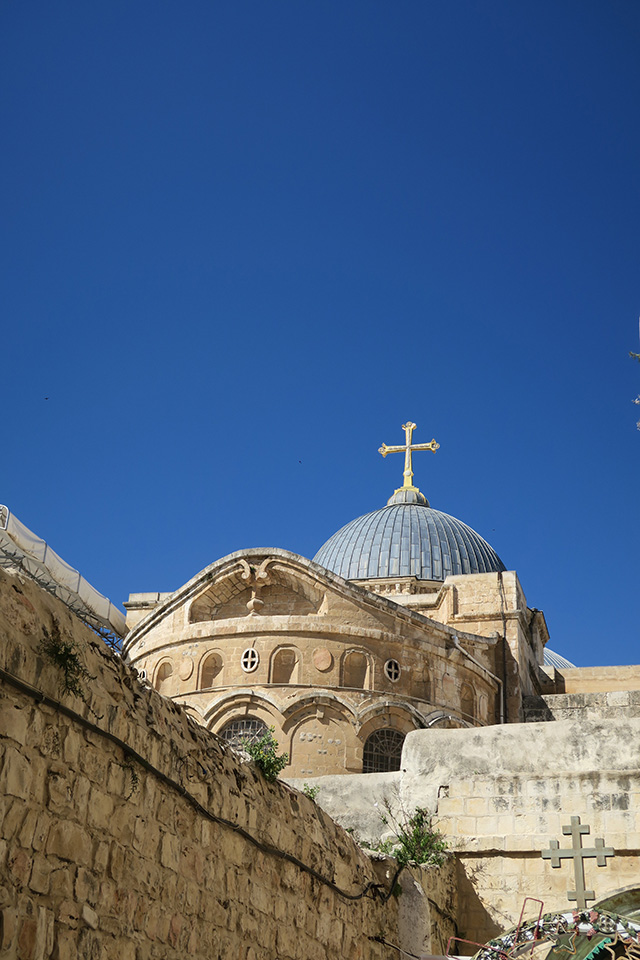 On two occasions we crossed into the West Bank areas, occupied predominantly by Palestinian Muslims. It was like crossing into another world and yet, once again, we felt entirely safe and welcome. What we saw and experienced in no way resembled the picture that is painted for us on television. I had the opportunity to have lunch in a restaurant that was run by and filled with Arab men and it was one of my favorite experiences ever! They treated me like royalty and showered me with attention. It is a memory that I will hold in my heart forever.

Our tour through Old Jerusalem took us back to the time of Jesus as we walked the Via Dolorosa (The Way of the Cross). We were immersed in a cultural kaleidoscope as we made our way through the Christian, Jewish, Muslim and Armenian quarters. One’s life can’t help but to be changed after an experience like this!

After a week in Israel, we crossed over into Jordan and were met by our guide, Mohammed. Jordan consists of 92% Muslims and 8% Christians that live together in harmony. Once again, we felt entirely safe through out our stay. It was sad to hear that tourism in Jordan is suffering so greatly because people are afraid to travel there. They are so dedicated to our safety that we had a tourist police officer accompanying us throughout our stay. 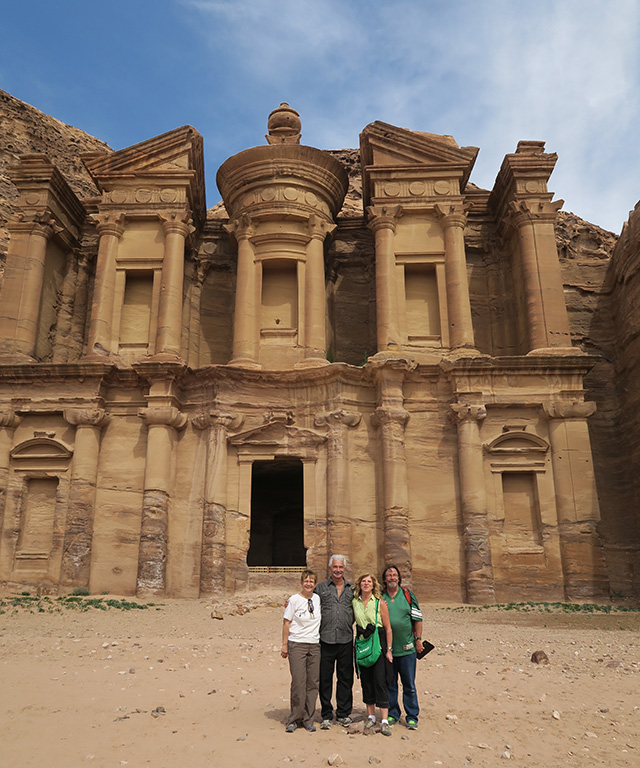 We visited the amazing historical sites of Jerash, Petra and Mount Nebo. We were thrilled by the crazy adventures of riding horses, donkeys and camels. We visited Bedouin camps and learned about their way of life.

On our last day, our tour guide Mohammed talked to us about the ISIS situation. He explained to us that they, as Muslims, are just as fearful as we are over this situation. He explained that although they call themselves the “Islamic State,” they do not represent Islam with their militant thinking. He explained that no religion or Holy Book tells man to go out and murder his brothers. He went on to describe that in every culture and part of the world, we have our “garbage” to deal with. It was a very emotional exchange for all of us as we heard, firsthand, of how difficult these conflicts are for the average Muslim.

So, how do we in the Western World learn to understand and accept the true Muslim culture for what it is? I strive to do this through travel, not just for myself but for the people that travel with me. I feel that if more people traveled, we would experience more tolerance and embrace our differences rather than fight over them.

Have you ever had an eye-opening experience while traveling to a new place? Share your story with us on Facebook.