A day on our Kenya Wildlife Safari tour

Go Ahead traveler and Group Coordinator Denise recently explored Africa on our Kenya Wildlife Safari. She recapped the whole adventure on her blog, and we’re sharing a recap from one of her favorite days on tour. 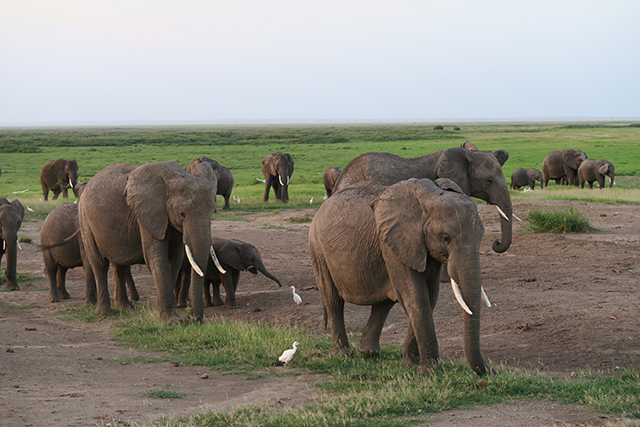 Our full day on the Masai Mara was amazing! We left on our morning game drive at 7:30am local time. Since we had seen the majority of the animals that we wanted to see already, the focus was to find the elusive “cats.” I have been to Africa twice previously and have never been lucky enough to see a leopard! 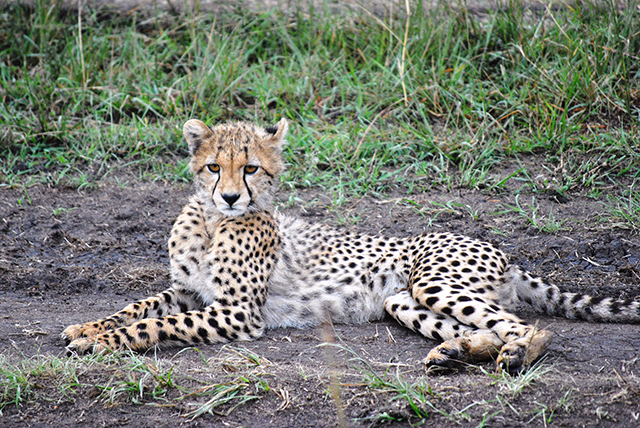 Right off the bat we came across three cheetahs in full view, a mom and two older cubs. We got to watch them and take all of the pictures we wanted. Once again, they paid no attention to us! Then we came across a female cheetah hunting with her cub! The other jeeps actually got to see her chase after a gazelle but the gazelle got away. They can both really move! We got there too late to watch the chase but we still got to see them. 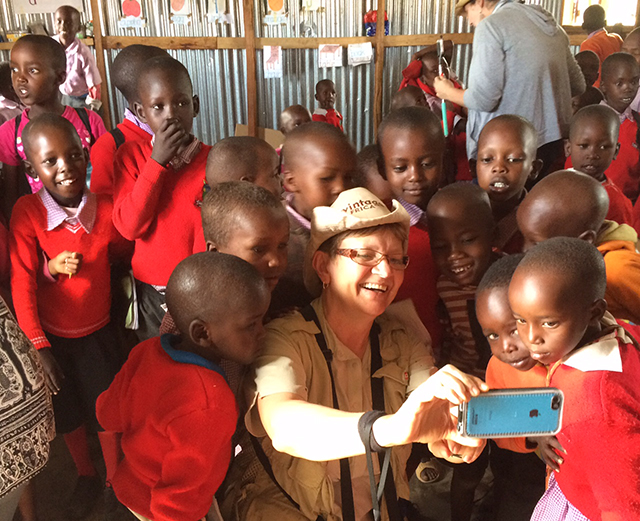 Midmorning, we visited a local school and that is always an exciting and moving experience. The kids were SO excited to see us and they LOVED having their picture taken so that they could see themselves! The kids have to walk to school, some as far as 14 km each way. They were so eager to be there and to learn. They were so anxious to show us their work as they were very proud of it. We left them with a big pile of new supplies, so it was nice to see that they will be put to good use!

We returned to our lodge for lunch and we had a three hour break. I spent most of my free time writing this blog but it is fun to recount our adventures. 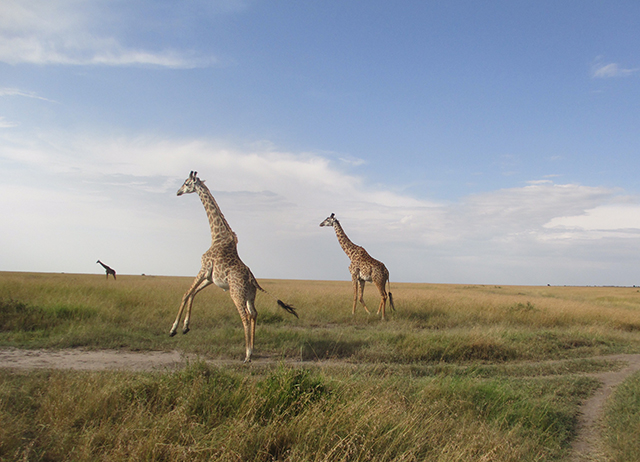 Getting up close with Giraffes

We left on our second game drive at 3:30pm. We were treated to getting really close to a big group of giraffes and also ostriches. As the time was waning—we had to exit the park by 6:30pm—the guides got more anxious to find us some cats. We lucked out! One of the travelers spotted a cat running into a bush (an amazing feat). It turned out to be a young leopard and she was curled up in a bush, looking out at us. We managed to get some great “face” shots. Our first leopard sighting was so exciting!

I have figured out that the time of day is everything in terms of seeing animals. Our cat sightings are always early in the morning and just before dark. We returned to camp feeling pretty grateful for the day. 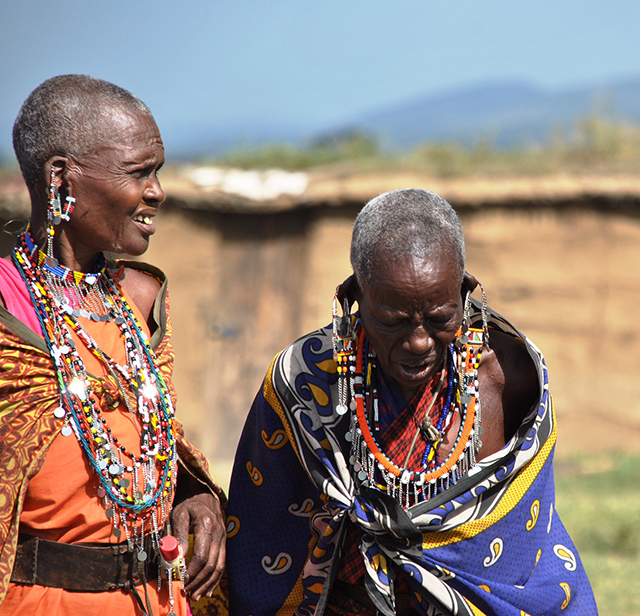 We had a wonderful evening last night! It was one of our group member’s birthdays. The kitchen staff made him a cake and about 20 of them came out of the kitchen in a conga line and wove through the dining room with the cake while singing in Swahili (the Jumbo song). It was awesome! Then we were treated to some more dancing from the young Masai men and a talk about Masai life. Things have changed considerably in their culture since I was here 16 years ago. I guess the “modern times” catch up with everyone, sooner or later! The traditional Masai culture is fascinating and well worth reading up on if you are at all interested.

We ended the evening with a little party and joke-telling but it didn’t go late, as we were all whipped! 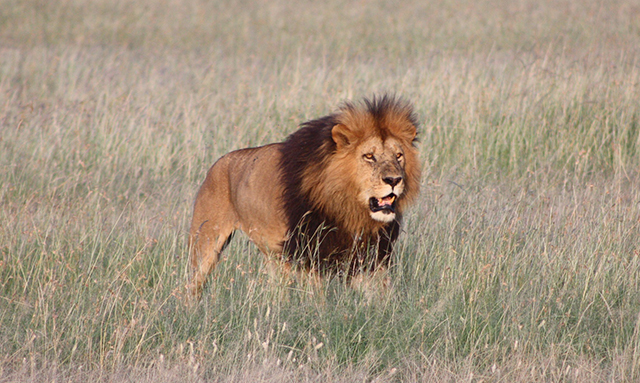 Seeing one of the Big Five animals

This morning we left at 6:15am for our last drive in the Masai Mara. We weren’t disappointed! Our first sighting was two female lions with five small cubs. Shortly after we came across a full green leopard and we got a quick full-body view as he moved from the open into the bushes! I have been to Africa on two previous trips and these were my first leopard sightings! Wow!!

We came back to camp for breakfast and now have some free time (so I can write this blog!), before we travel to Nairobi for the night. Back over the bumpy roads, hoping we hit the pavement after a couple of hours. We will be stopping to get a wonderful overview look of the Great Rift Valley.

Want to spot your own African wildlife? See the itinerary for our Kenya Wildlife Safari. 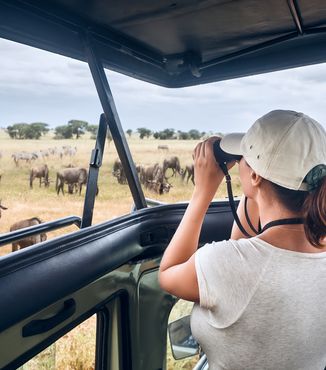 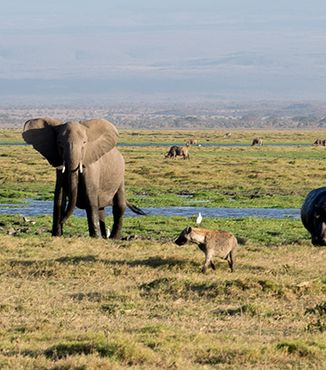 Travel tips
7 Things to know before your Kenyan safari