Flying into a new friendship

Go Ahead Group Coordinator and Global Ambassador Steve is passionate about meeting new people wherever he travels. On a recent trip to Buenos Aires, Argentina, his interest in learning about others sparked a cross-country friendship. 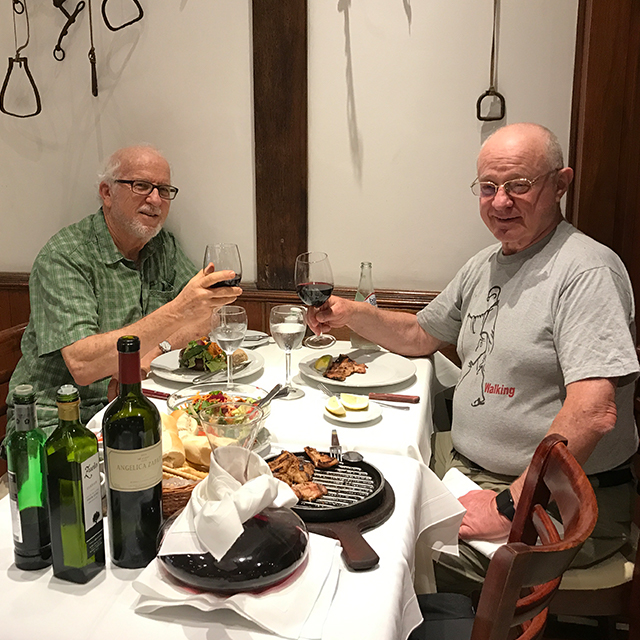 Seated in a two-person row on a flight from Atlanta to Buenos Aires, Steve started a conversation with the man next to him. They introduced themselves to one another and talked briefly about where they were from before the stranger dozed off. Steve enjoys meeting new people while traveling and though he had briefly talked with the man next to him, he didn’t think anything would come of their interaction.

“I didn’t want to bother this guy because he was in his own world. It is what it is,” he said. “This probably isn’t a guy I’m going to get to know.”

About 45 minutes before the flight landed, the man, named Richard, woke up and Steve found himself chatting with him once again, but this time about where they were going, what one another does for work, and their general interests.

“The main word that hit it off was hiking,” said Steve. “We realized we both enjoyed hiking.”

Soon after they realized their mutual interest, Richard invited Steve to go hiking with him at the Buenos Aires Ecological Reserve. 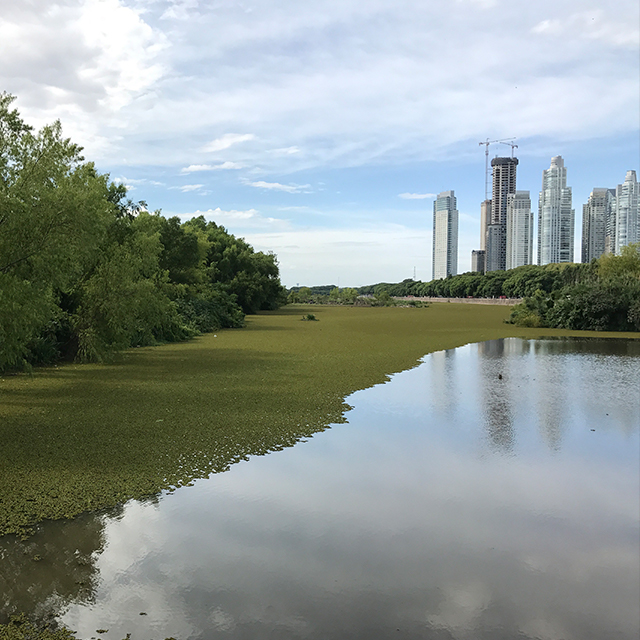 “We made arrangements to meet at his family apartment, which happened to be one mile away from where I was staying,” said Steve. “We took a taxi to the reserve and hiked for about two hours. It was absolutely a great experience getting to talk with one another while we hiked in that beautiful reserve.“ 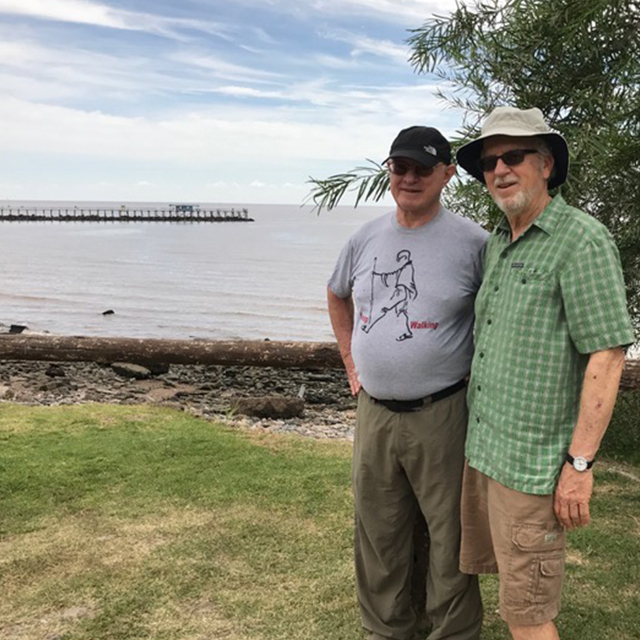 Over the course of their six and a half mile walk, Steve learned about his new friend’s life and travels. Richard grew up and lived in Buenos Aires for 24 years. He decided to move to Israel to pursue his graduate degree and explore the roots of his Jewish heritage. He stayed in the country for eight years and received his PhD in Mathematics before moving to Alabama, where he currently teaches at Auburn University.

The two travelers had such a great time getting to know one another over the course of the afternoon, that Richard invited Steve to go out to dinner later in the week with him and his fianceé Miriam. It’s now been over two months since Steve and Richard met and the two continue to keep in contact.

“We email probably every three weeks to check in and send pictures. He invites me to visit in Alabama and go hiking with a club he’s a part of, and says that once he and Miriam get married they want to come up and visit.” 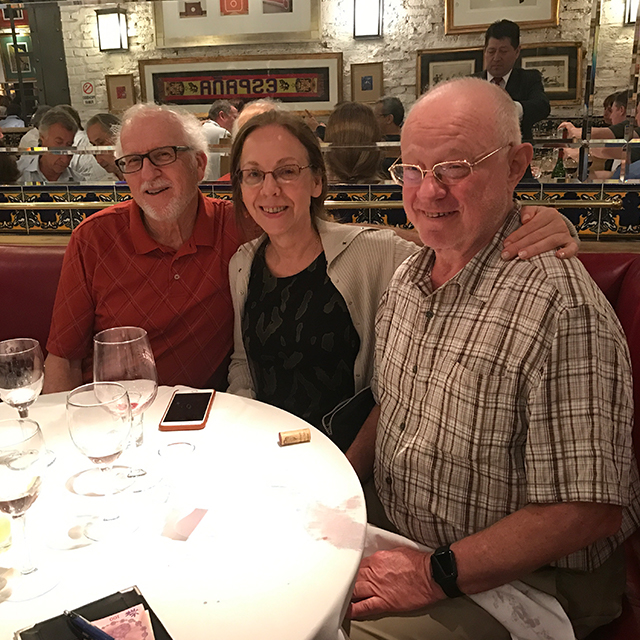 Steve always makes an effort to interact with fellow travelers and locals no matter where in the world he is.

“I’m always trying to meet people on my travels,” said Steve. “Relationships don’t always carry on like that, but we had the quality time together that we just connected. It was such a rich experience for both of us. I just think that we should be open to relationships like that possibly developing. It expands our world, for sure.”

Although it can be intimidating to start a conversation with someone you don’t know, one of the best parts about talking with locals is that they are likely just as interested in your culture as you are in theirs.

“Think about them, they’re probably thinking the same thing in a lot of ways. They’re probably a little apprehensive,” said Steve. “We have to remember it goes both ways. You have to be willing to leave your comfort zone.”

Steve’s top tip for fostering a newfound friendship is to incorporate food. “Food is always a common denominator. If food can bring you together to socialize, it gives you time to learn about each other.”

Have you made new friends while traveling? Email social@goaheadtours.com to tell us your story!