Go Ahead traveler Zoe spent a free day in London, a city she’s grown to love—and visited before with her mom on tour! Here, she shares her story of how one free day in the British capital turned into a busy one. 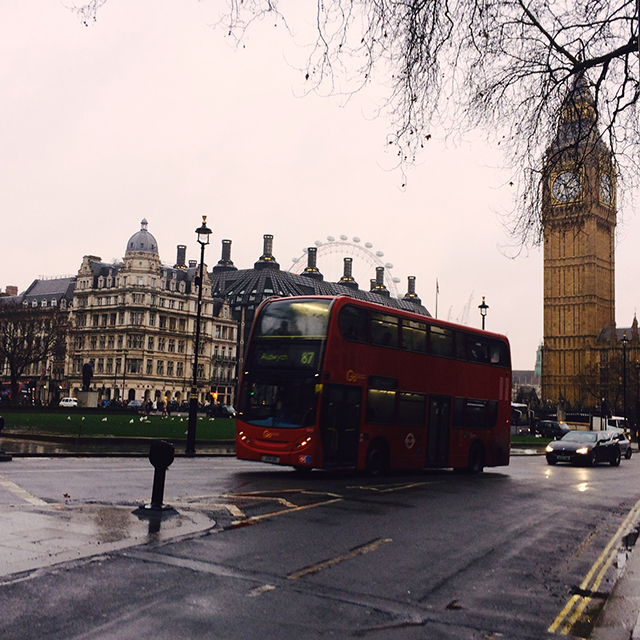 I have the afternoon in London. It’s just rained—the whole sky is as though someone has put a soft grey cloth over a lamp, and the sun is far away and muted. I bought two items my first weekend in London—well three items, if you count the two umbrellas (the first one immediately turned inside out and gave up during its first outing into the English rain). The third item was a hat. Okay, four—I also bought a coat. See, I thought I was used to chilly weather after spending two winters in Minneapolis after relocating from California for work. But, once a California girl always a California girl, I guess!

Anyways, as I head out the sky is clear. I have my winter gear and my tartan scarf from my last trip to Scotland) wrapped around my neck and as much of my face as is acceptable without looking like a Scottish ninja. This is a free day on tour so I planned ahead, but loosely. I have lots of time to follow any unforeseen whims. 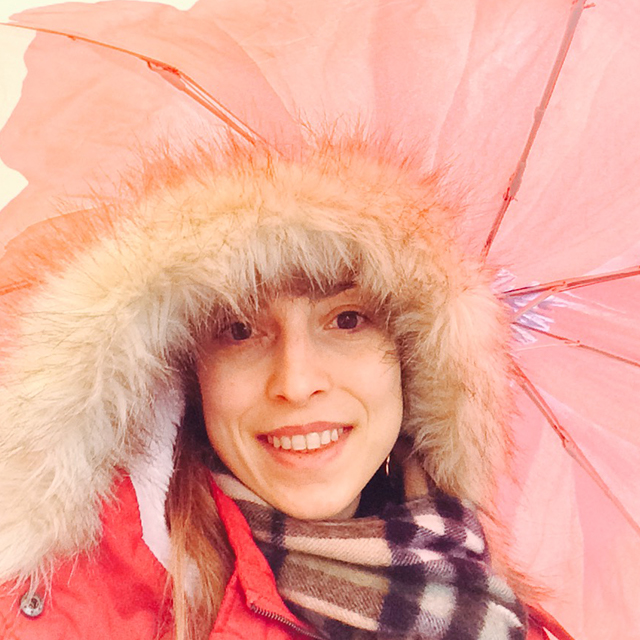 Instead of the Tube or Uber, I decide to take one of the iconic double-decker buses to my first destination. I’m on my way to Covent Garden to get some lunch with my aunt who has come from Scotland to visit me before I go back to the U.S.

On the bus, I have a self-guided mini-tour watching the city pass by out the big window. I’m listening to The Beatles’ Abbey Road and “Here Comes the Sun” suddenly takes on a new meaning as the light starts to peek through a crack in the foggy sky over me. What is most likely a tedious commute for some on this route is an opportunity for me to take in the city from another perspective. Quite literally, too—it’s fun to see the street from a higher view point!

My aunt meets me in Neal’s Yard, and it is my new favorite hideaway in this city. Neal’s Yard is a small colorful courtyard in Covent Garden, and it’s one of London’s hidden gems. It’s surrounded by all the shopping one could desire and an open air market and the Royal Opera House in walking distance of the Tube station. My aunt and I sit in a cozy cafe and order some wholesome vegan food and herbal tea. Then, we both indulged in healthy soup and nutty bread. Nothing combats a London chill like a bowl of hot soup! 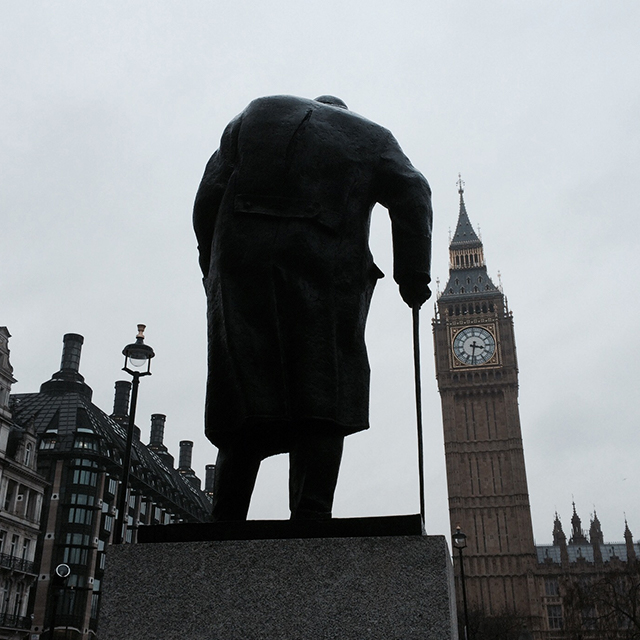 We had the rest of the afternoon, so we went down the block to the Donmar Warehouse to see an incredible play. There is no reason to watch Netflix while in London. The drama is right there at the theater, on the stage. Throughout the whole city, there is a vibrant hum of ingenious creativity. From community-based theater to the West End, London is a world-class haven for the arts. I was lucky enough to see the Royal Shakespeare Company on another free afternoon. There are affordable options for the theater as well—I spent 15 pounds on a seat that was farther away from the stage. I didn’t miss a thing, and I was still able to afford another hat when I forgot the one I just got on the seat of that double decker bus.

After the play, I hug my aunt goodbye and begin my journey back to my lodging. It’s amazing how a “free day” in London quickly becomes a “busy day.” I decide to take the Underground, but on my way, I have a sudden urge and I hop off at Westminster Station, just because I can. As I leave the station and look around, I can see the London Eye over the bridge and towering above me is Big Ben. Parliament is glinting in the setting sunlight. I decide to walk around the square, taking in the architecture of the abbey, and then circle around to go back to the Tube station. To my left is the possibility of a simple, yet long, walk to Trafalgar Square and on to Piccadilly Circus and the West End. But as I gaze up at the formidable monument of Winston Churchill, I recognize that it’s getting late. I’m ready for some more tea and a nice rest from my very full free day.

Have you explored London on tour? Tell us about it on Facebook!