Getting to know Julia Child’s France

With the success of her television cooking program, The French Chef, Julia Child not only paved the way for the star chefs of today, but forever changed the face of food in America. Read on to find out more about this inspirational gourmet and how you can visit some her favorite spots on our France tours.

It wasn’t until later in life that the Mastering the Art of French Cooking author discovered her passion for food. After thoroughly enjoying a meal of oysters and sole meunière during her first trip to France, Child was inspired to enroll at the Cordon Bleu—she was 36. She would later write, “The whole experience was an opening up of the soul and spirit for me… I was hooked, and for life, as it turned out.”

Over sixty years later, the restaurant where this famous lunch took place still stands. Located in Rouen, La Couronne is about a 90-minute car ride from Normandy, and a stone’s throw from where Joan of Arc was burned at the stake. Apart from being considered the oldest restaurant in the country (it opened as an inn in 1345), it also has a reputation as one of its best. And if you’re looking to taste what Julia tasted, you’re in luck— "Le menu Julia Child" recreates her famous first meal, right down to the wine.

From this moment, France featured prominently in the story of Child’s life. With the royalties from her cookbooks, she and her husband Paul built a second home in Provence. “La Pitchoune” (the little one), as it was lovingly nicknamed, quickly became the couple’s favorite summertime retreat and it remained in the family until 1992, when Paul’s failing health put an end to his traveling days. Today, the property is listed on the popular rental site, Airbnb.

Have you ever had a life-changing culinary experience in France? What did you eat? Tell us about it on Facebook!

Explore our tours to France

Learn more about traveling to France 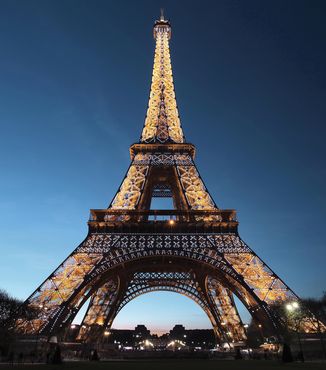 Destinations
Paris travel guide: Our favorite things to do and more 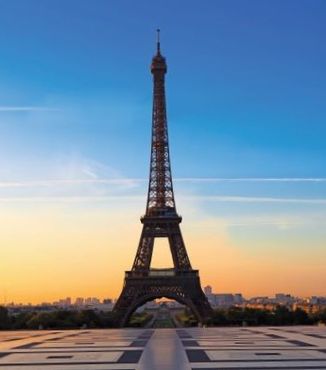