Since ancient times, the nearly perfect form and staggering natural beauty of Mount Fuji in Japan has attracted everyone from pilgrims to poets. Katsushika Hokusai was one of many Japanese artists inspired by the sacred site. Read on to learn more about Hokusai, and where you can find inspiration on tour in Japan.

Using a technique called ukiyo-e (which translates to “pictures of the floating world”), Hokusai created a series of woodblock prints that captured 36 views of the massive Mount Fuji. At an imposing 12,399 feet, Mount Fuji can be seen from surrounding villages and towns—and even from Tokyo on a clear day. In Hokusai’s prints, his muse appears as a subject and also in the background of busy scenes, making the mountain both a beacon and watchful eye. This style of printing caught the eye of Impressionists in France; Monet kept Hokusai’s work at Giverny.

One print in particular has gained worldwide recognition: The Great Wave off Kanagawa, which is more commonly known as The Great Wave. Instead of featuring the towering mountain prominently, Hokusai played with perspective, placing it in the distance beneath the crest of a huge wave in the foreground. The turbulent sea threatens a group of wasen, traditional boats still used in Japan today.

Since The Great Wave is actually a woodblock print—not a painting—there are several different copies in collections around the world. To create woodblock prints, artists would first create a sketch on paper. Then, a carver would painstakingly transfer the sketch to a woodblock, which could be inked and re-printed many times. The Great Wave has recently been exhibited at the British Museum in London, the Metropolitan Museum of Art in New York City and the Museum of Fine Arts in Boston.

In Japan, climbing to the top of Mount Fuji has been a rite for pilgrims for thousands of years. The mountain is surrounded by important Shinto shrines and was worshipped by practicers of Fujiko, a religion inspired by the peak and the surrounding lakes. You can take in the stunning views from Mount Fuji on our Highlights of Japan: Tokyo to Kyoto tour.

Have you visited Japan? Have you been inspired by something you’ve seen on tour? Tell us about it on Facebook! 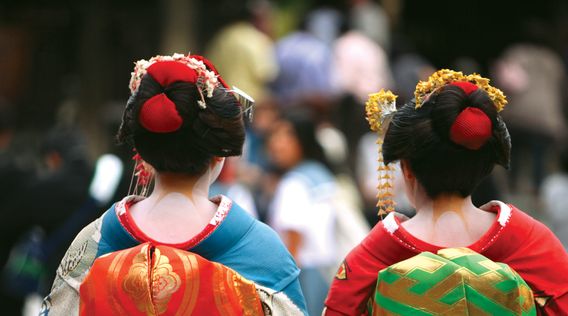 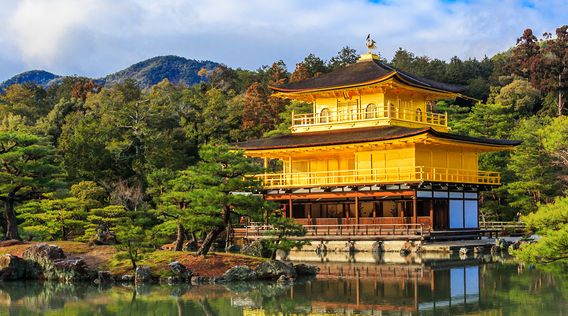 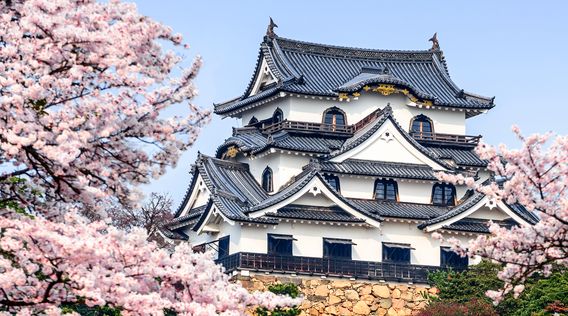 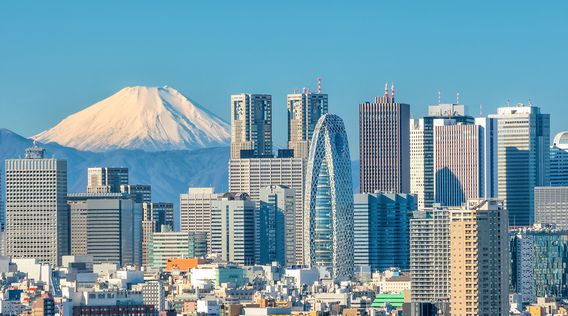