Learning how to cook in southern Italy

Group Tour Consultant Emily explored Italy in one delicious way—on our Food & Wine: Southern Italy & Sicily tour. For Emily, the highlight of her trip was the hands-on cooking class she got to experience in southern Italy. Here’s her recap of what she saw (and ate!) during this one-of-a-kind evening. 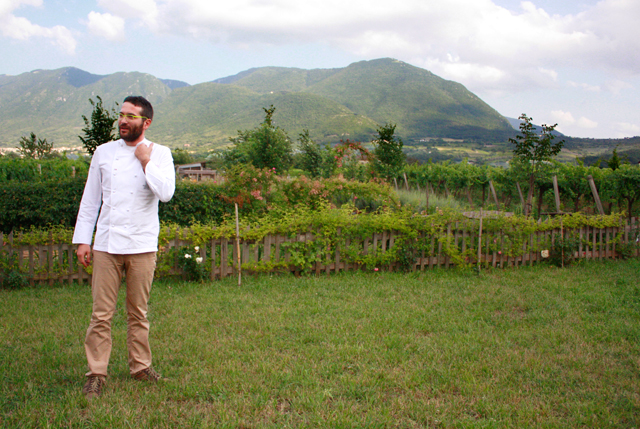 On my Food & Wine Tour of Southern Italy and Sicily, the cooking class was held at Krèsios Ristorante in Telese Terme, Italy. Krèsios just so happens to be the home of Michelin-starred chef, Giuseppe Iannotti. He’s one of the youngest people to ever receive that honor. Being taught by a chef of his caliber was one of the most exciting parts of this tour! 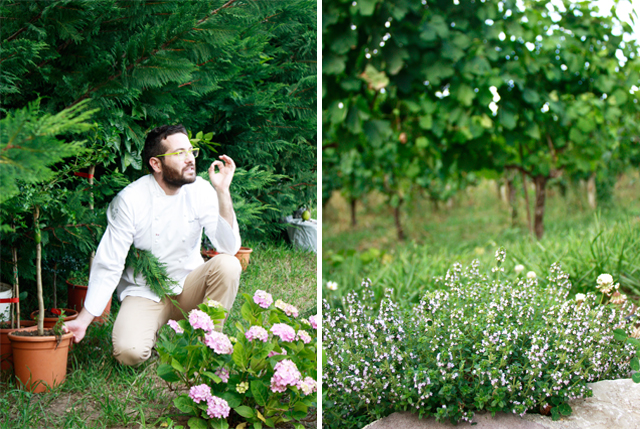 The restaurant was gorgeous, in the middle of nowhere. I found it surprising it was even found to get a Michelin star because it was so remote! 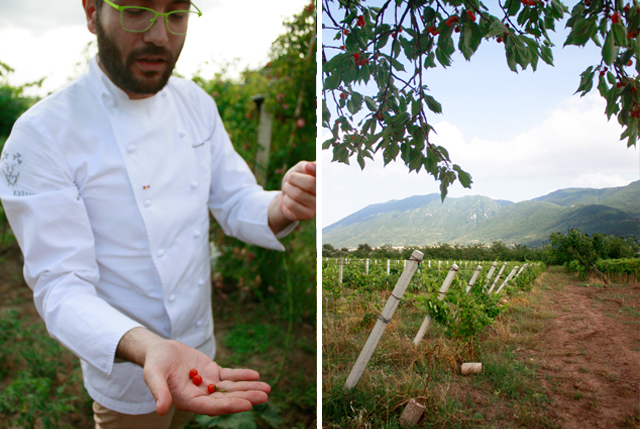 The restaurant itself is set on many acres behind a gated drive, and the grounds feature an expanse of olive trees and local produce grown by the chef himself. Chef Iannotti showed us all around the property. We got to walk around, and he picked berries off the trees and let us taste things. He explained that he prides himself on getting all locally sourced ingredients for his restaurant. 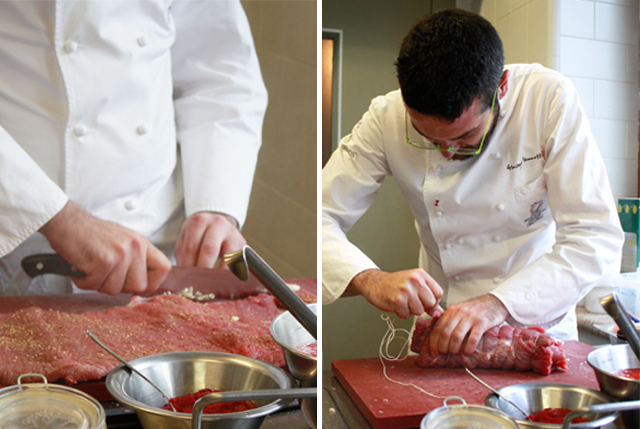 After a tour of the grounds, we got to go into the restaurant to help prepare a traditional southern Italian meal, which Chef Iannotti said was something he grew up with. He explained that southern Italian mothers would prepare the braciola—the meat used in the meat sauce—the day before, as it needs to sit for 12-18 hours. They’d spend all day preparing the sauce and enjoy the meal on Sunday. 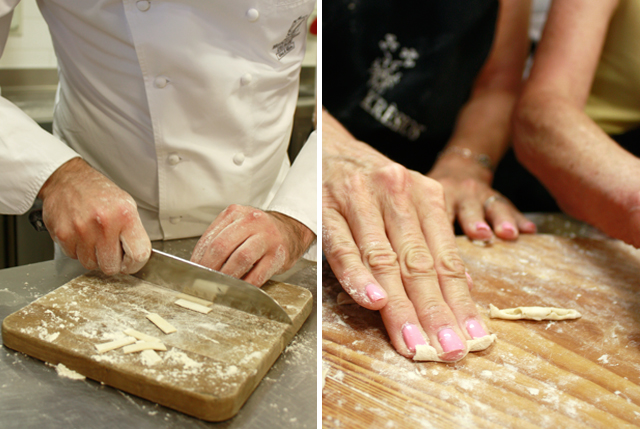 It was such a cool experience being able to cook in the Michelin-starred kitchen. Because of how long it takes to prepare the braciola, they made the red meat sauce ahead of time and we got to roll out the pasta by hand. According to Chef Iannotti, the trick to making the cavatelli is to use enough flour. Once we all finished rolling out the pasta, we got to enjoy wine and hors d’oeuvres while the pasta cooked. 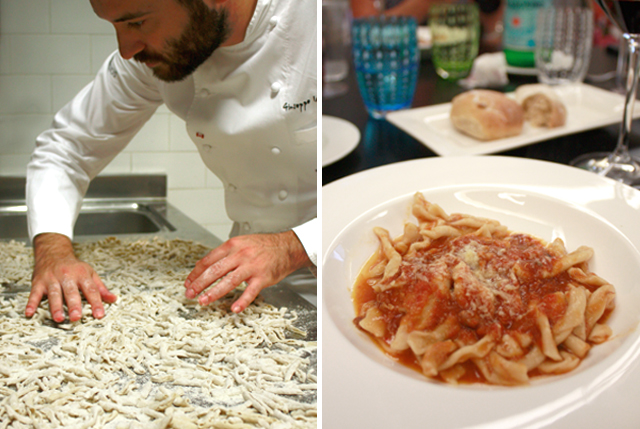 After the pasta was done, we were able to sit down and enjoy the fruits of our labor! The restaurant was closed to the public so we could cook there, so we were able to savor dinner in a private, exclusive atmosphere. That was really the highlight for me—you felt really important because they closed down the whole restaurant to have us in there. And Chef Iannotti and the waiters were so nice and welcoming. It was such a fun experience!

With our Online Escapes join a group in live interactive experiences hosted by experts around the world.

The component escape-slider has not been created yet.