We all hope for perfect weather when we go on vacation, but as anyone who’s experienced a storm during a trip knows, it’s simply out of your control—you just need to hope for the best. On a departure of our Costa Rica tour, the region was impacted by a hurricane, and the group chose to turn it into an opportunity to give back rather than let it sour the trip. 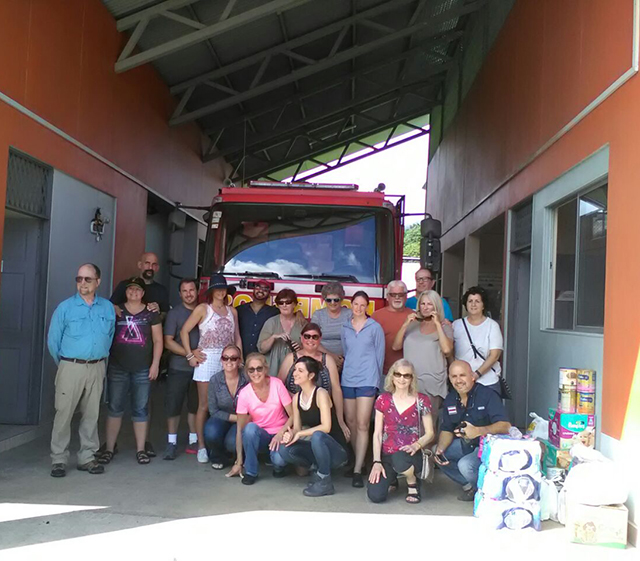 Traveler Carri, who was visiting Costa Rica for the first time with her daughter Lynda, said that when the group heard about how the hurricane affected the locals, they all wanted to help. “As soon as Rafael [the Tour Director] told us, we asked if there was something we could do, what they needed,” she said.

“Rafael told us that he couldn’t accept money, but he called around and let us know that we were allowed to go to the grocery store and purchase items they were in need of,” Carri explained. She stressed that there was no obligation for anyone to participate, but everyone in the group jumped at the chance to help.

Carri’s daughter, Lynda, echoed the sentiment. “Everybody was really excited to help out,” she said. “One of the girls said, ‘hey, I’ll get the baby formula,’ and another said, ‘I’ll get a few cases of the canned tuna fish.’ It just worked out.” 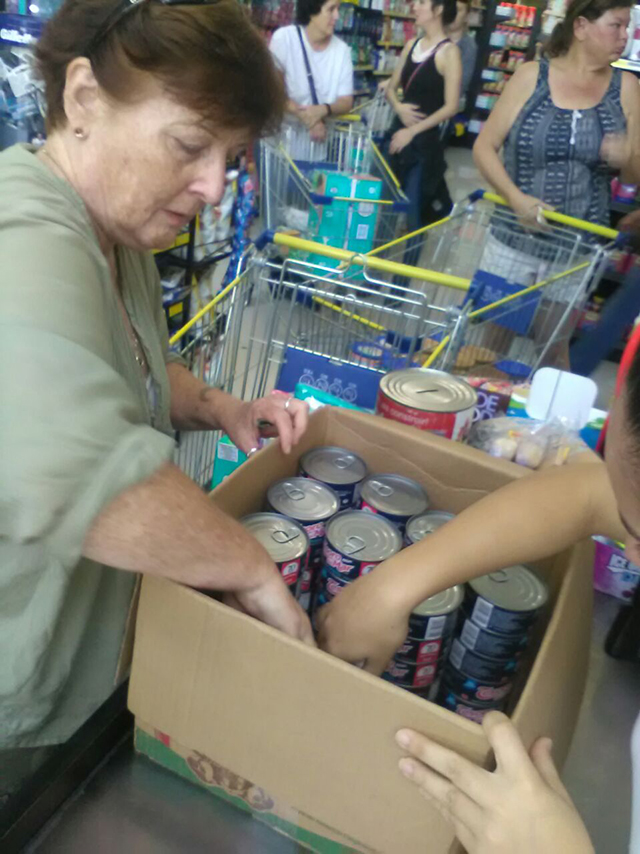 With the help of their Tour Director, the group took the bus to a local grocery store where they were able to purchase items for the hurricane relief: baby formula, baby food, diapers, personal hygiene items, canned food, paper plates, cups, and more.

“We did just a small part of what they would need, but we definitely tried to make a contribution,” Carri said.

The group was able to drop off all their items at the local fire department in la Fortuna de San Carlos, and it was later delivered to Costa Rica’s National Emergency Commission, which is in charge of distributing donations to the affected people and areas. The gesture of the group was widely appreciated by everyone involved, from the local relief team to our operations teams, who helped facilitate the donation behind the scenes. 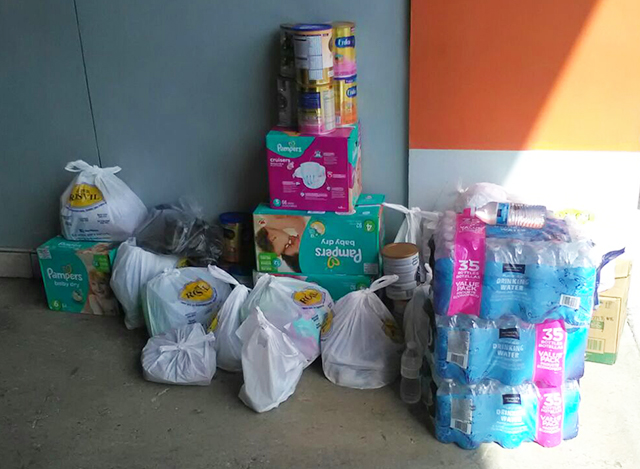 “It definitely puts a good feeling in your heart,” Carri said. Lynda agreed that the ability to help the local community made their tour experience that much more special.

“I think that it brought us closer than any of the excursions could have done,” she said. “When we all went to the fire department to drop off the donations, that was the only time we got the whole group in a photo, and everybody was just so excited.”

Do you have an amazing story of your group on tour? Share it with us by emailing social@goaheadtours.com.

Start planning a trip to Costa Rica & beyond