If you’re asking yourself, “Is Dubrovnik worth visiting?” then the answer is a resounding yes! Any city known as the Pearl of the Adriatic is a place you want to see. The sunsets are prime, the culture is fascinating, and the city views are some of the best in the world. Need we say more?

Read on to see seven reasons to take a trip to Dubrovnik, and find out about some of the best things to do in Dubrovnik for a truly memorable experience. 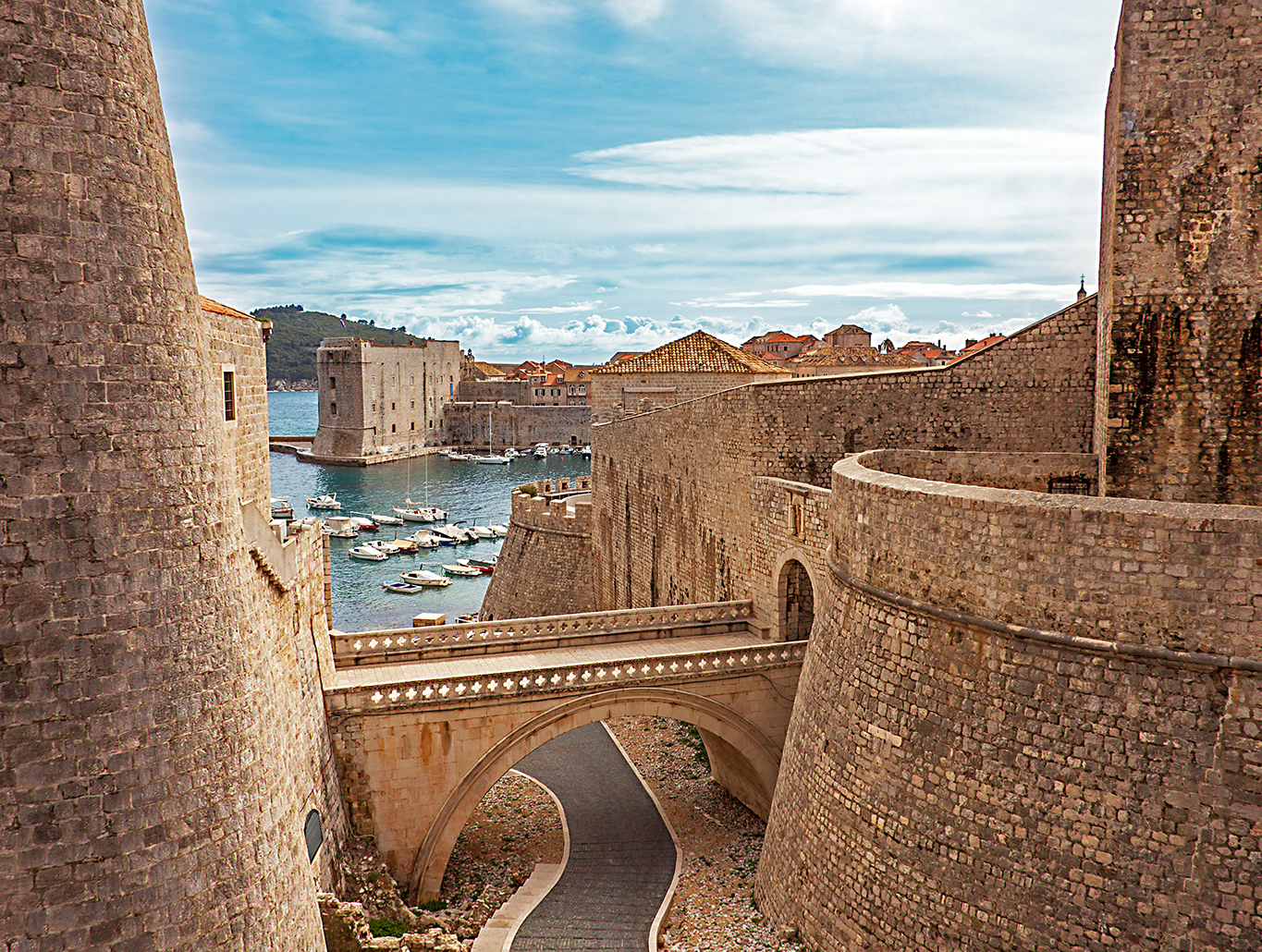 1. It’s easy to explore all the historic sites


When it comes to historic cities on the Adriatic coast, Dubrovnik tops the list. Just ask staffer Emily, who stepped into the city’s storied past on our Croatia & Slovenia: The Old-World Adriatic tour. “The city is so historic, but it’s also small enough that you can explore without getting lost,” she said in our Go Ahead Travel Guide to Croatia. “It’s really easy to see the whole city in a day or two.”

Best things to do in Dubrovnik if you love history: 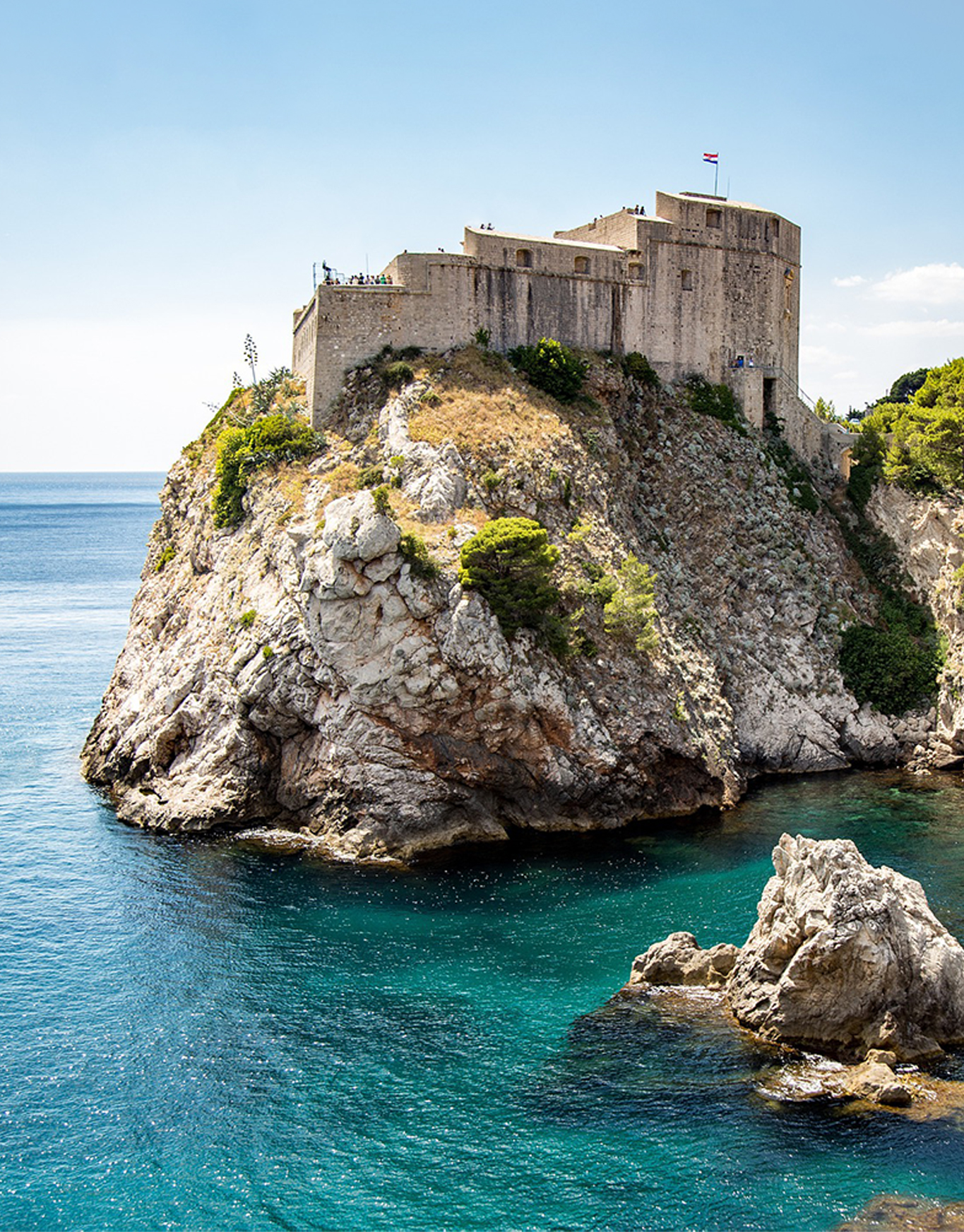 2. You can visit filming locations from Game of Thrones


Did you get swept up in the Game of Thrones frenzy? (We don’t blame you, so did we!) Well, it’s one thing to watch the show on HBO, and another to visit Game of Thrones filming locations on tour in Croatia. The country is full of ’em, and Dubrovnik is no exception. “If you are a fan, take a Game of Thrones tour,” said staffer Teresa.

Places in Dubrovnik to visit for Game of Thrones fans:

Take a trip to Dubrovnik 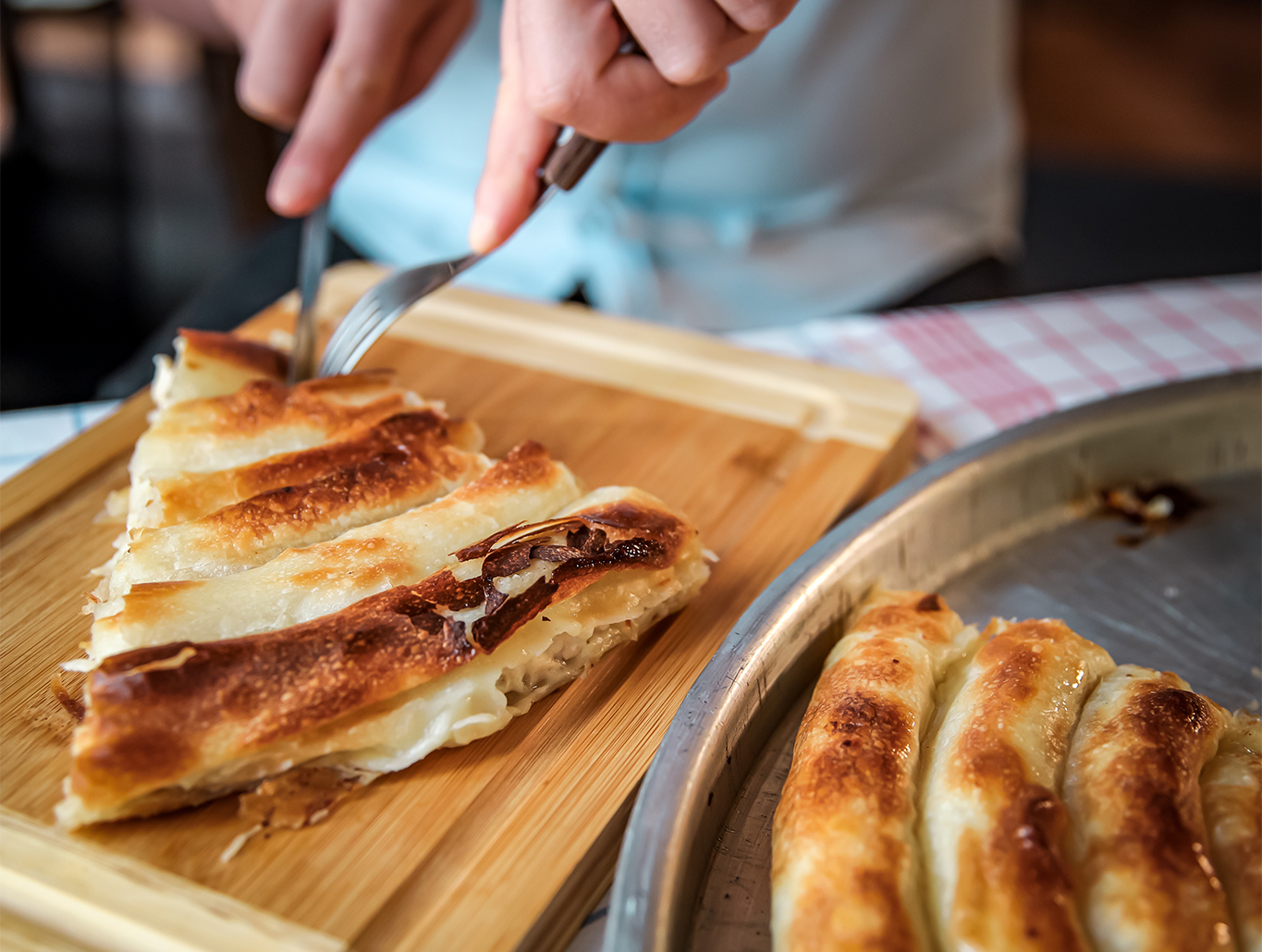 
Thanks to regional influences from neighboring countries and easy access to the Adriatic, the culinary scene in Dubrovnik is worth writing home about. You’ll find everything from robust meat dishes to fresh seafood (don’t leave without trying oysters from Ston Bay!). Long story short: Foodies will be right at home on our trips to Dubrovnik.

Things to do in Dubrovnik for foodies: 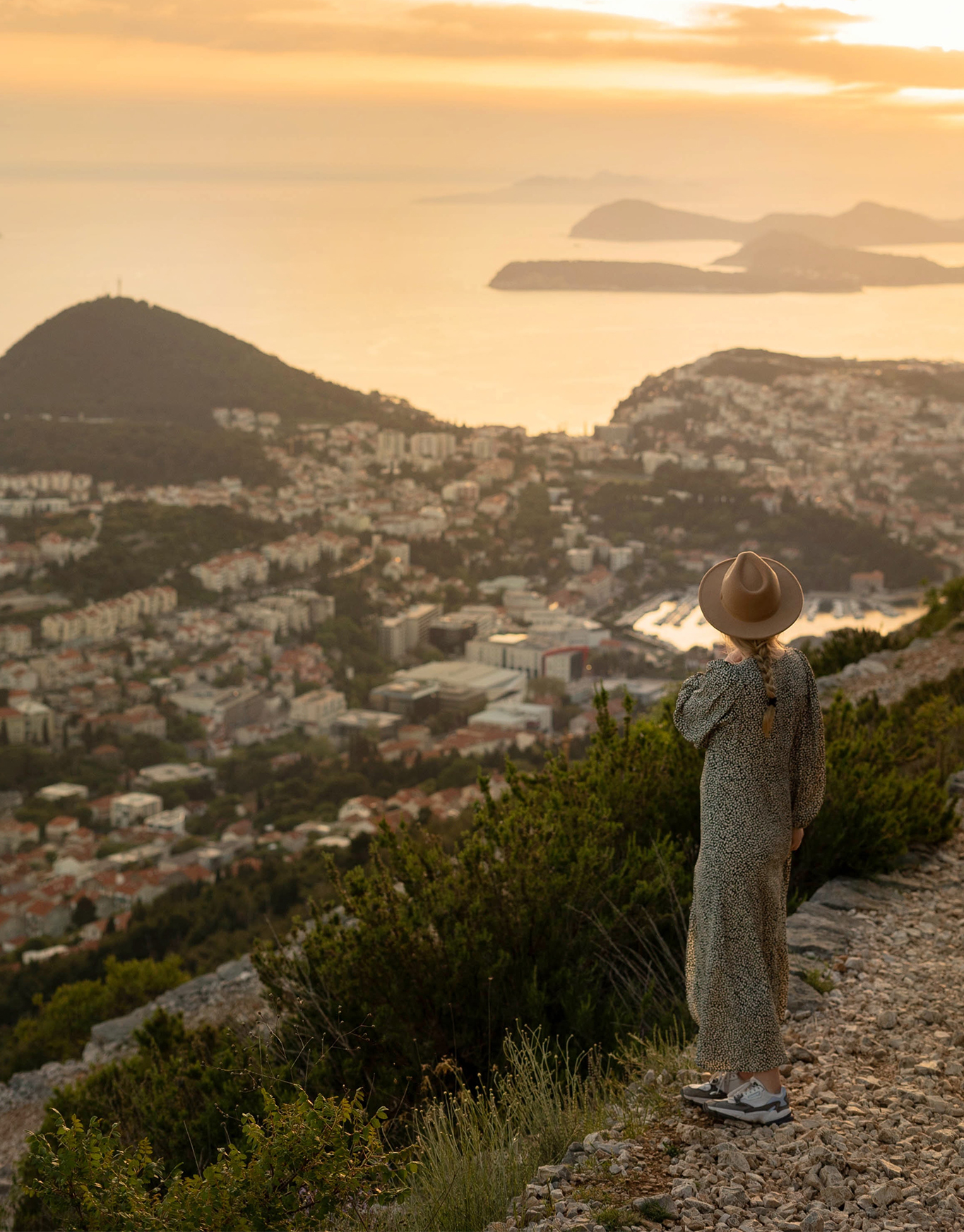 4. There’s adventure around every corner


Whether you’re country hopping on our Croatia & Italy: Dubrovnik to Venice tour, or staying close on our A Week in Croatia: Zagreb, Split & Dubrovnik tour, planning a visit to Dubrovnik, Croatia, means planning for a lot of wow moments. Fancy a kayak ride around sea cliffs? Want to going off-road in a buggy? The Pearl of the Adriatic has it all.

Top things to do in Dubrovnik during free time: 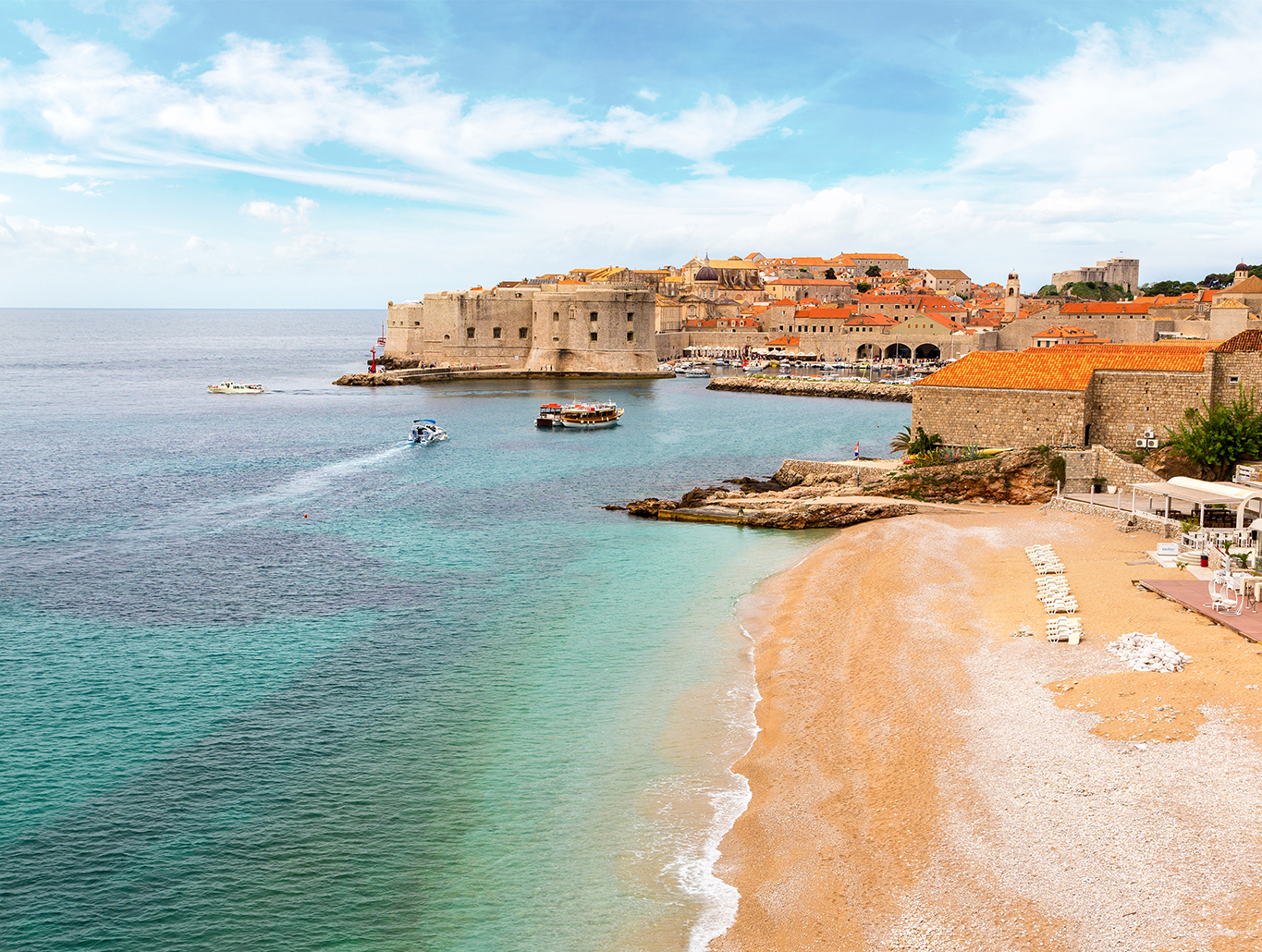 5. The coastline is postcard-worthy


If seeing the Adriatic is on your bucket list, you’re in luck—Croatia has ocean vistas in spades, and we show you the best coastal spots on our A Week in Croatia: Zagreb, Split & Dubrovnik tour. Traveler Eric summed up the Croatian coast perfectly: “Imagine walled cities with cobblestone streets, narrow passages, doors and shutters of different colors, and window boxes overflowing with flowers, with a backdrop of clear, aqua ocean water of the Adriatic.” All those pretty things come together in spectacular fashion in Dubrovnik, so prepare to pick your jaw up off the floor.

Things to do in Dubrovnik for ocean lovers: 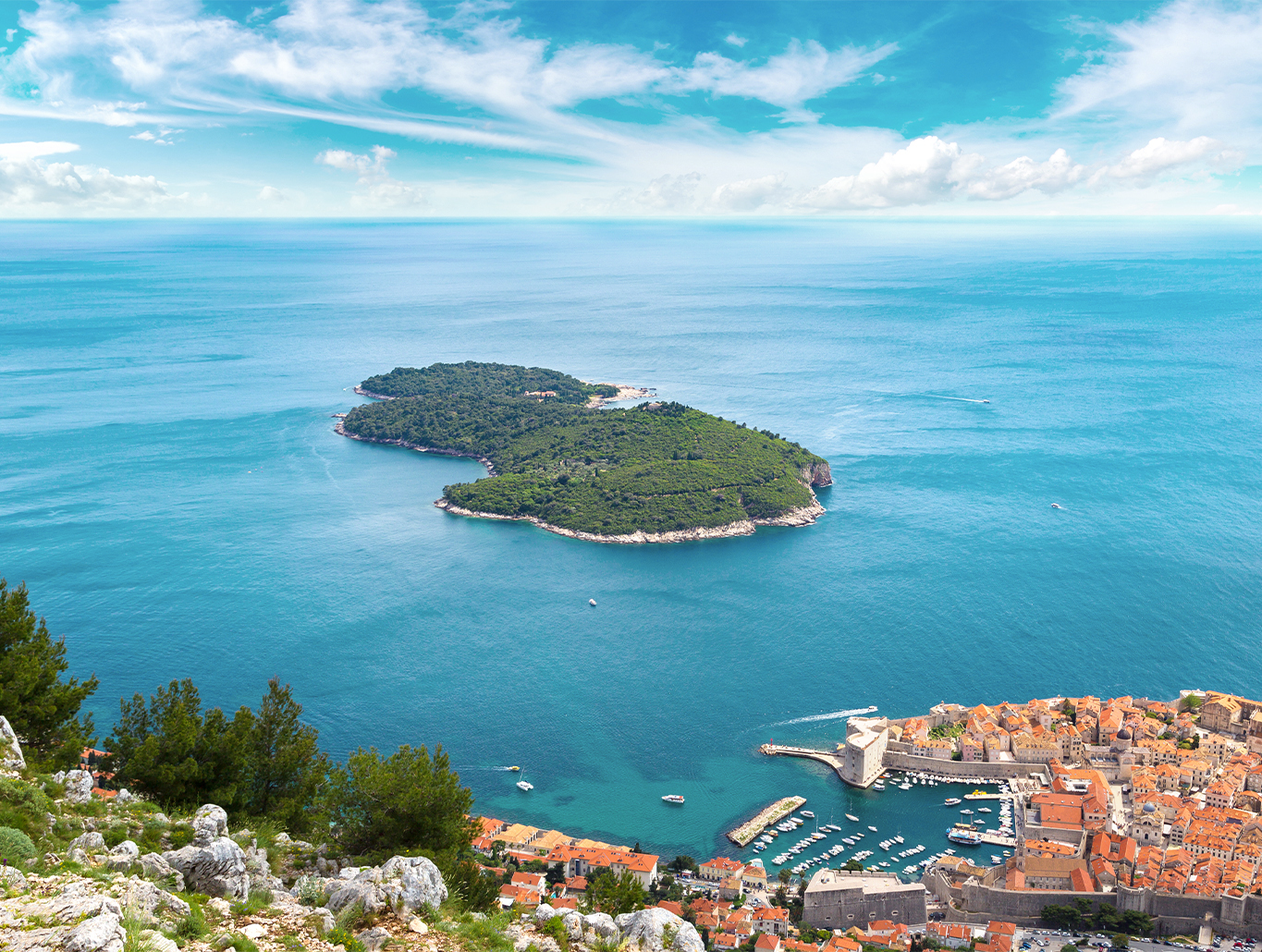 6. The nearby islands are stunning


While you’ll find no shortage of things to do within the city walls, the islands off the coast are some of the best places to visit in Dubrovnik. Take a free afternoon to see even more of the Croatian coast while on tour in Dubrovnik—and then go even farther on our Italy, the Adriatic & Greek Islands Cruise. (Trust us when we say that scenic Dubrovnik is in good company with the stunning islands and countries around it!)

Islands to see when you visit Dubrovnik:

Set off on a Dubrovnik tour 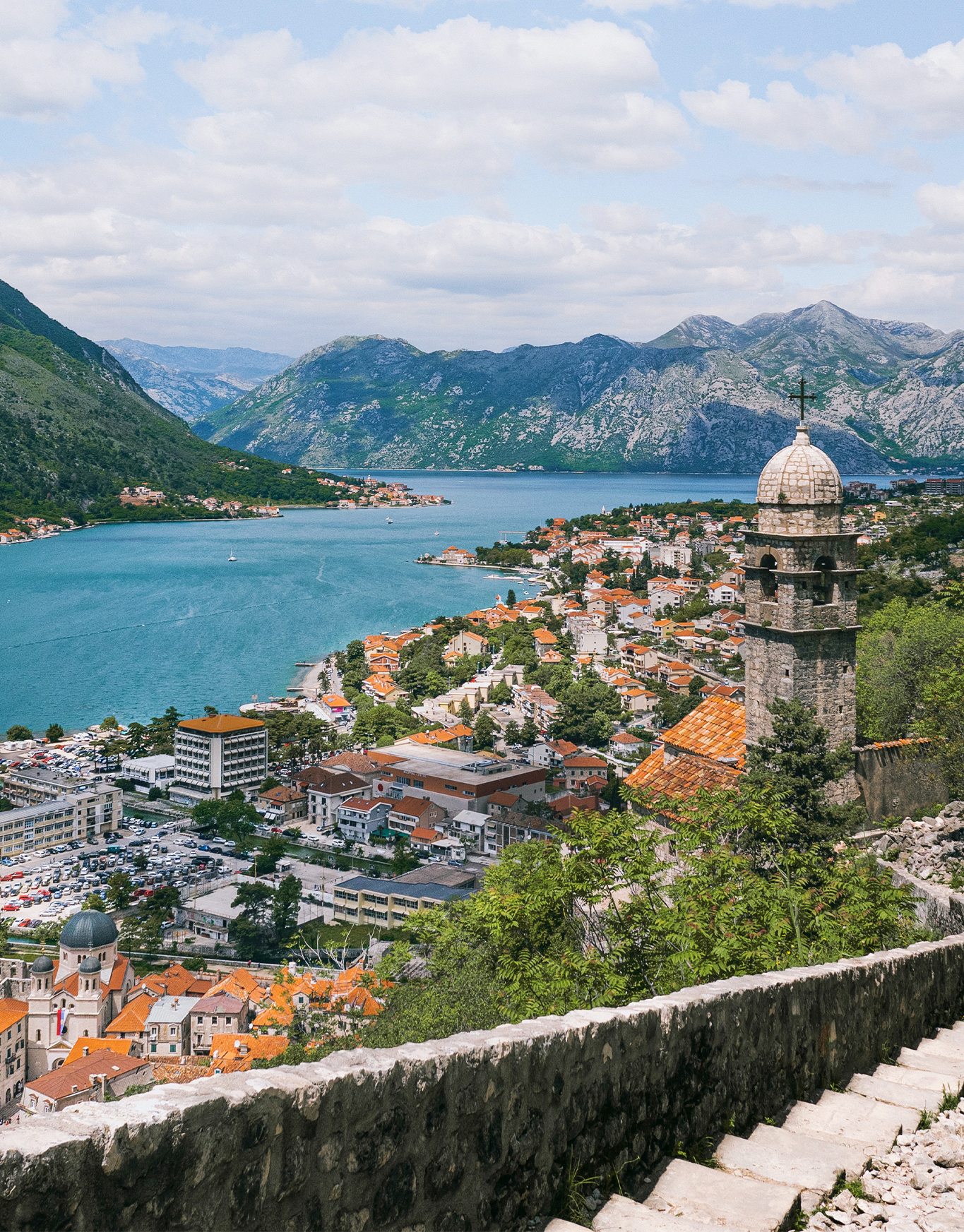 7. Dubrovnik is just a stone’s throw from other must-visit destinations


If you’d like to pack even more adventure into your overseas trip, then you can use Dubrovnik, Croatia, as a jumping-off point for other places on your bucket list. We whiz through Montenegro on our Greece, the Balkans & Croatia tour, and the country of Bosnia and Herzegovina is also relatively close. So, even if your particular Dubrovnik itinerary doesn’t include a stop in a nearby country, it’s possible to visit it during a free day in Croatia.

Things to do in Dubrovnik during a free day:


Want to visit Dubrovnik on tour? Or, know of any more best places to visit in Dubrovnik? Let us know on our Facebook page!

Explore our tours of Dubrovnik