All about Kenya: Swahili language lesson, the Big 5 & more

Musty lives in the southern part of Nairobi National Park in Kenya, home to some of the Big Five. What are the Big Five, you ask? They’re five of the most famous—and dangerous—game animals in Africa.

When the time is right to hit the road again (and put those Swahili words to use), here are the Big Five animals to look for during your African safari. Try to also spot their smaller counterparts called “the Little Five,” a term coined to bring awareness to Africa’s lesser-known species. 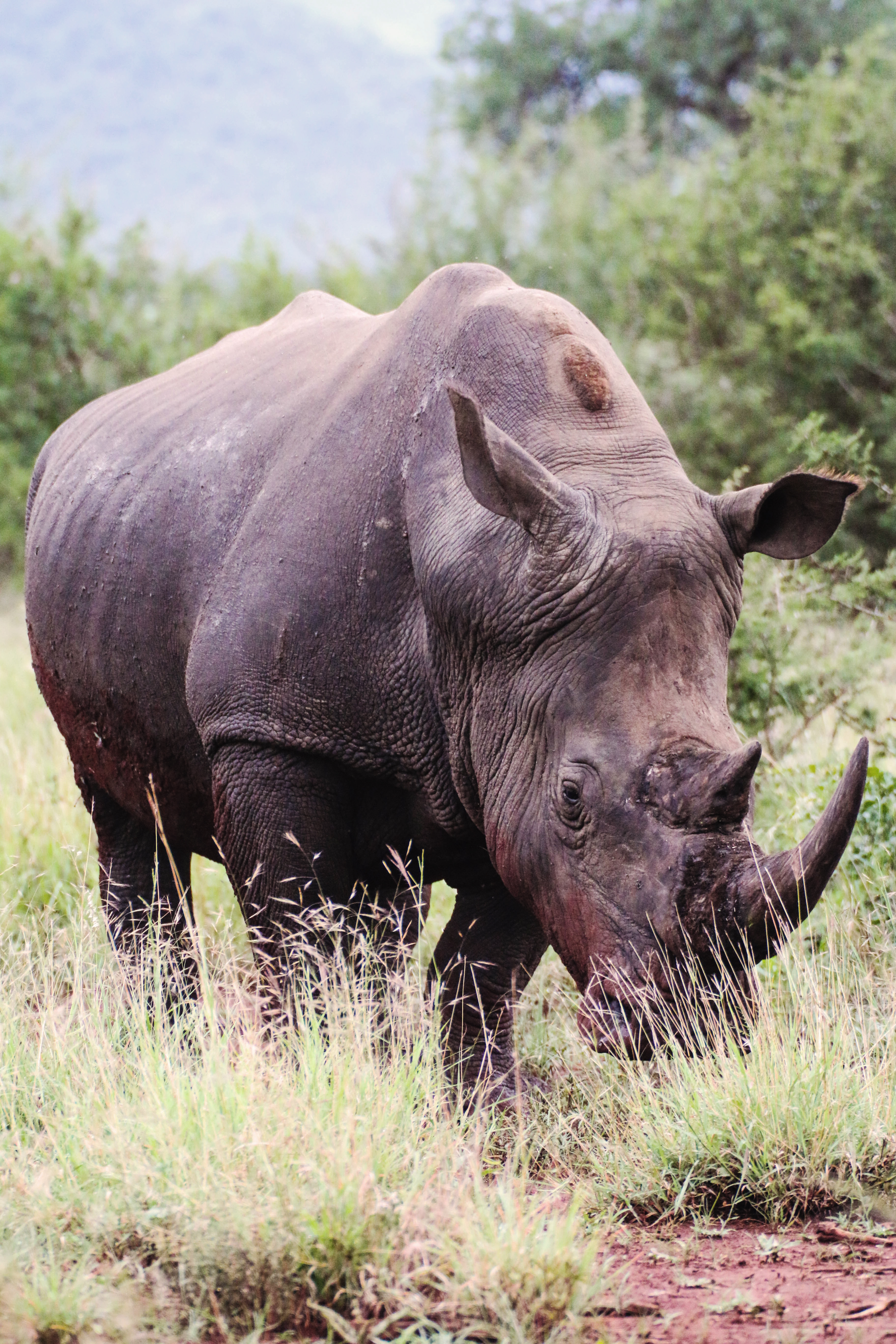 Did you know that this critically endangered species has terrible eyesight but an excellent sense of hearing and smell? 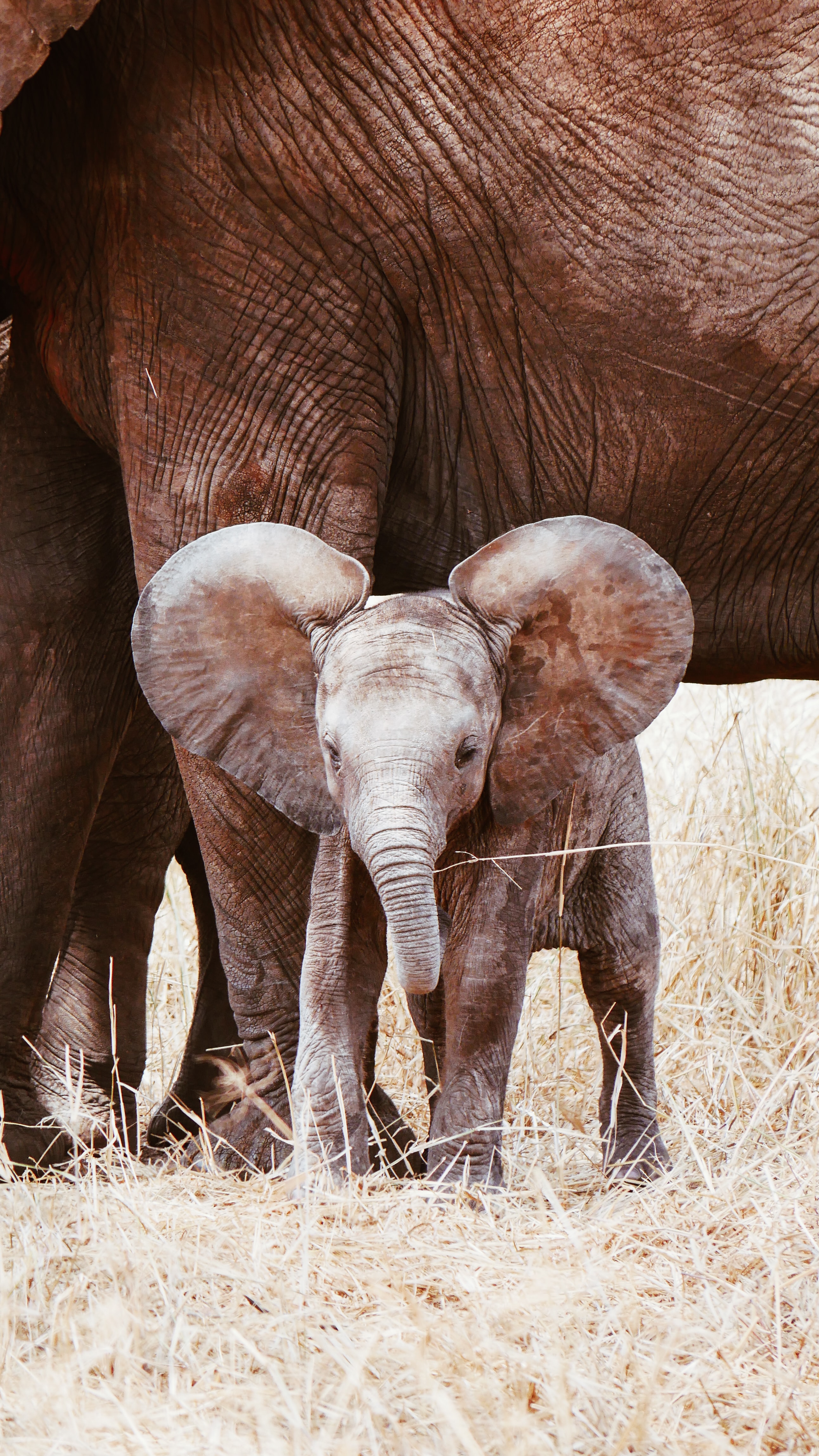 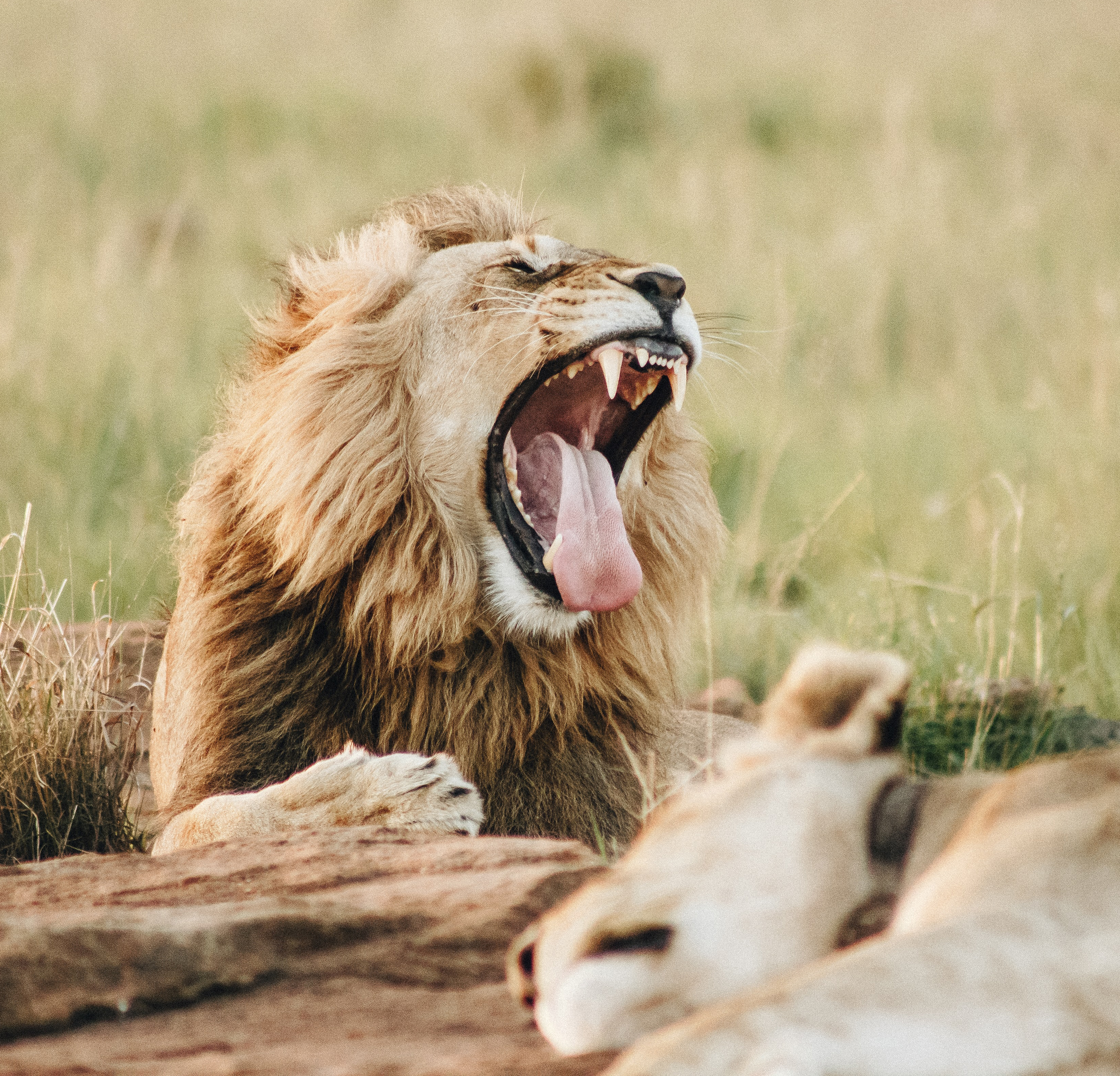 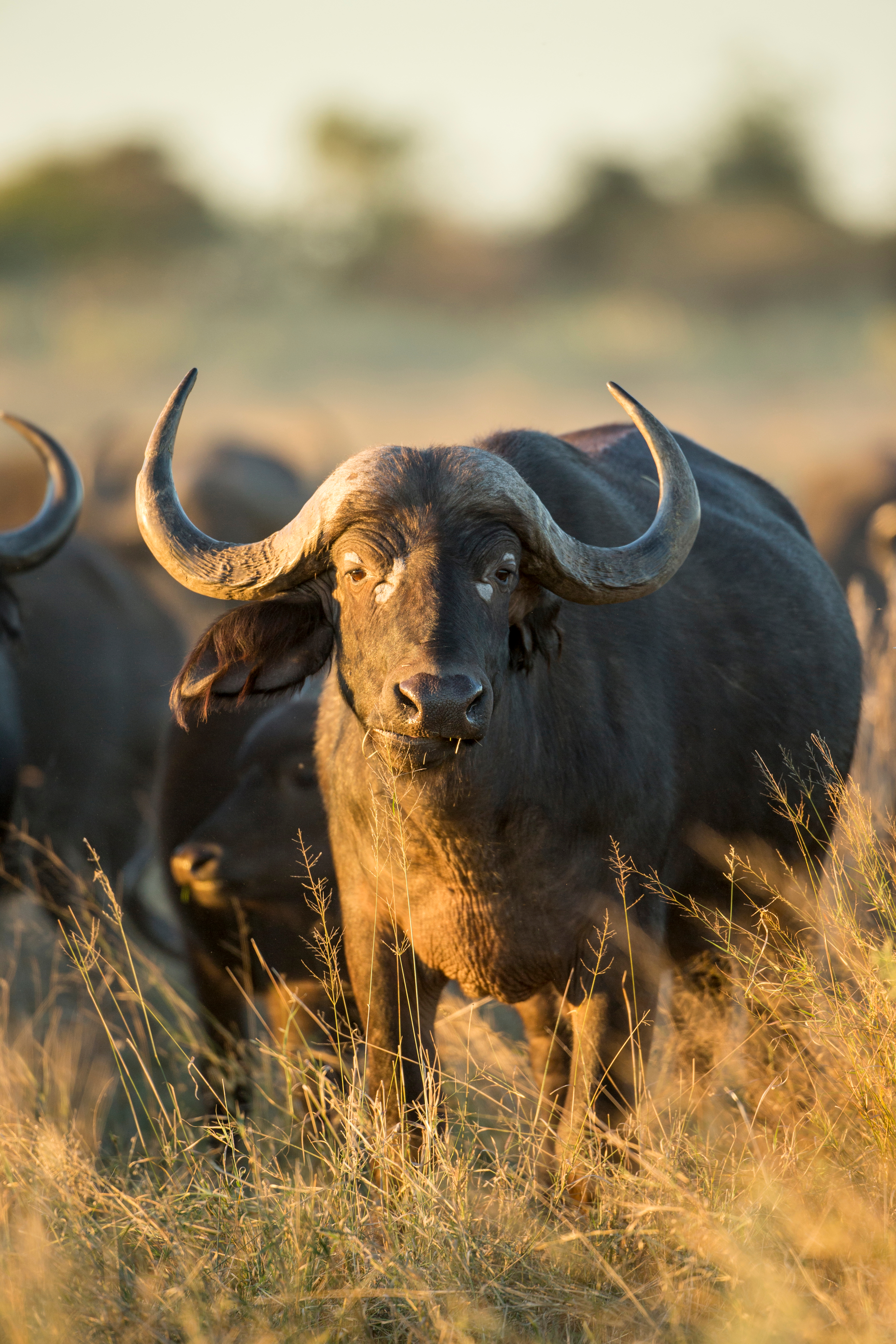 Don’t let all the predatory cats fool you—buffaloes are known to be one of the most dangerous animals in Africa. 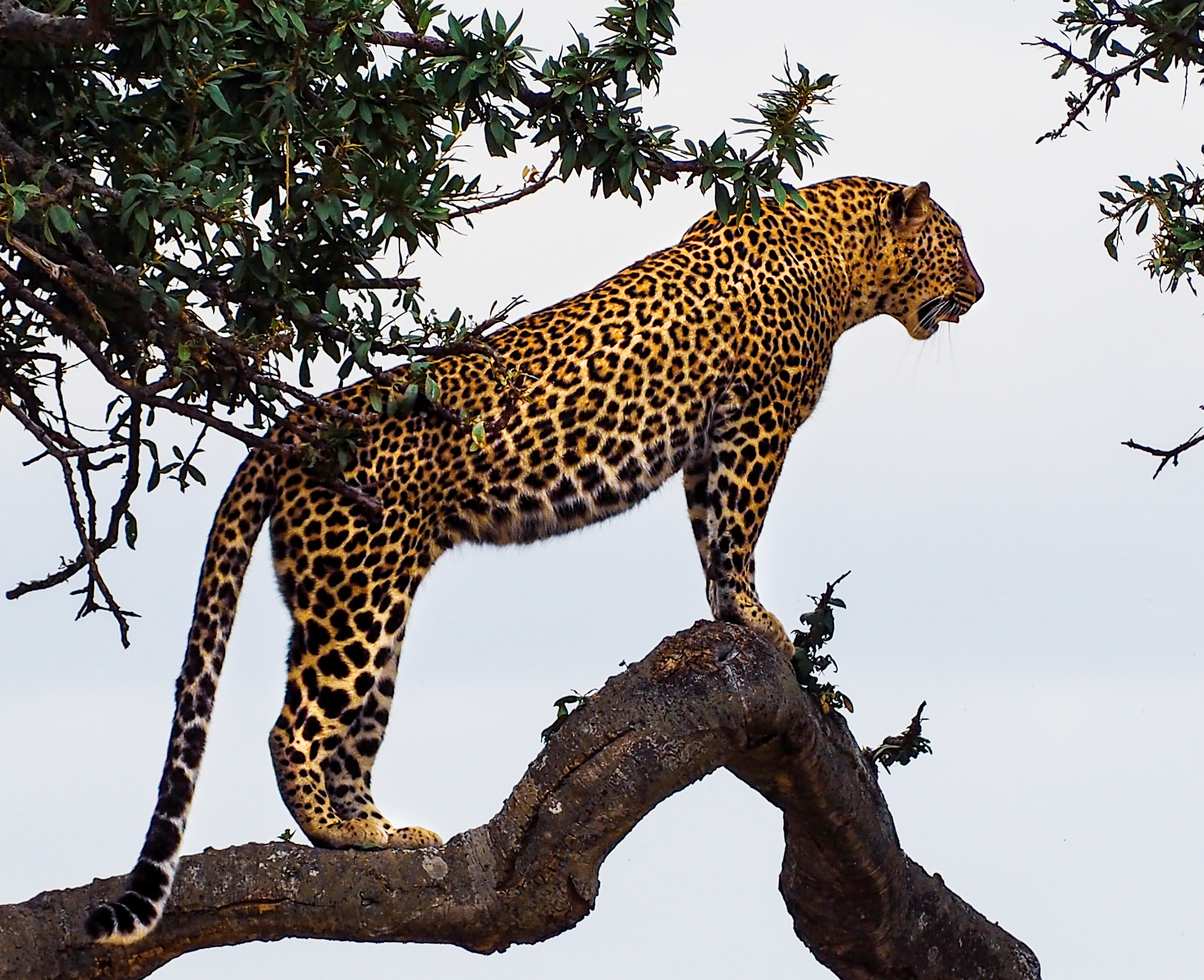 Look to the trees—and your guide’s trained eye—if you’d like to spot these elusive predators, which usually lounge and eat in branches.

Have you gone on a safari with Musty? Share your favorite picture from the trip on our Facebook page!

Start planning a trip to Kenya & beyond