Filled with iconic sites, vibrant flavors, and history that stretches back thousands of years, Rome offers something for every traveler—and its central location makes it a perfect home base for exploring more of Italy. After a few days in the capital, where there are countless ways to pass time, spend a few more getting to know the surrounding region. Here are our top picks for day trips to take while on tour in Rome.

Yes, it’s nestled within Rome, but Vatican City is actually an independent city state. The center of the Catholic church is also the world’s smallest country. It’s home to the Pope and the colorful Swiss Guard, as well as some of Italy’s most impressive treasures, from St. Peter’s Basilica to the Vatican Museums.

Go for: A look up at the ceiling of the Sistine Chapel, Michelangelo’s masterpiece.

Getting there: Beat the lines on a guided tour of Vatican City—just add the excursion on our Grand Tour of Italy.

Travel north through the rolling hills of Tuscany to experience the city that flourished during the Renaissance. Though much smaller in size than its neighbor, Florence is filled to the brim with museums, restaurants, and iconic sites—plus, it’s easy to explore by foot.

Go for: The incomparable art and architecture, including the Duomo.

Getting there: Get to Florence and back during a full-day excursion on our Rome: The City Experience tour, or visit on your own—the high-speed train takes about an hour and a half each direction.

This bayside capital of the Campania region is well-known for its historic sites and scrumptious cuisine. Pay a visit to the Archaeological Museum, walk through its UNESCO-protected city center, and get a feel for its vibrant and distinctive character.

Go for: The pizza—trust us, you’ll be amazed from the moment you take your first bite.

Getting there: Take the train from Rome to Naples (it’s only about a one-hour ride) or visit both on our Naples, Sorrento & Rome tour.

One of the world’s most well-known archaeological sites was once a normal, thriving city near the Bay of Naples. When Mount Vesuvius erupted in 79 A.D., the ash and debris that completely covered Pompeii preserved its many buildings. Take time to wander among the ancient ruins and see the remnants firsthand.

Go for: Aglimpse of what everyday life was like during the 1st century.

Getting there: You can visit Pompeii during an excursion on our Rome: The City Experience tour, or travel independently on the train, switching at the Naples station.

Located just twenty miles outside of Rome along the Tiber River, Ostia was a bustling city during the Roman Empire. The port was eventually abandoned and became covered in silt, which naturally preserved the ancient architecture. While lesser-known than the ruins of Pompeii, this excavated site offers an incredible look back in time.

Go for: A fascinating walk through history.

Getting there: Take an organized excursion during the extension of our Rome: The City Experience tour, or it’s a quick ride via public transportation.

Have you ever taken a day trip from Rome? Where did you go? Let us know on Facebook! 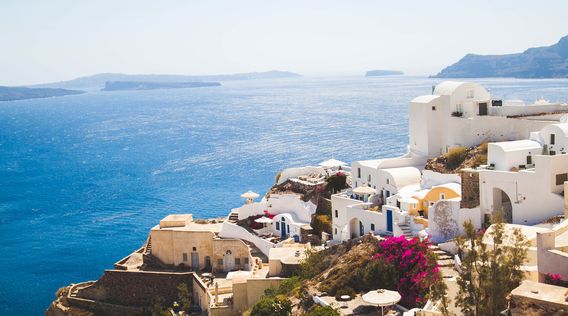 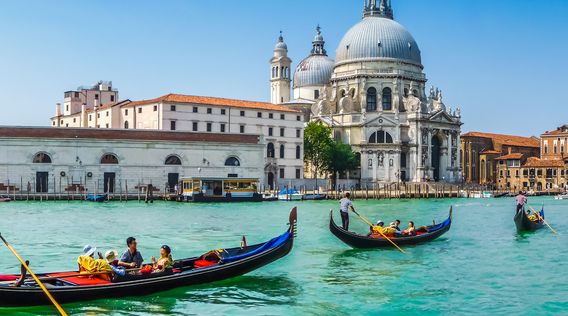 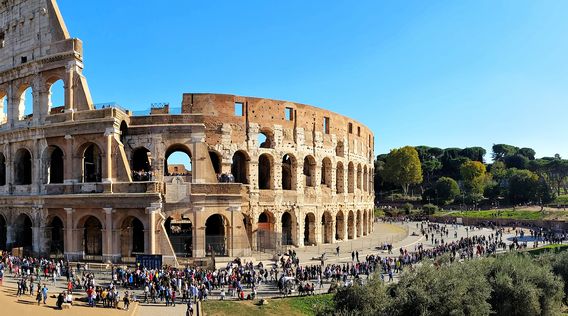 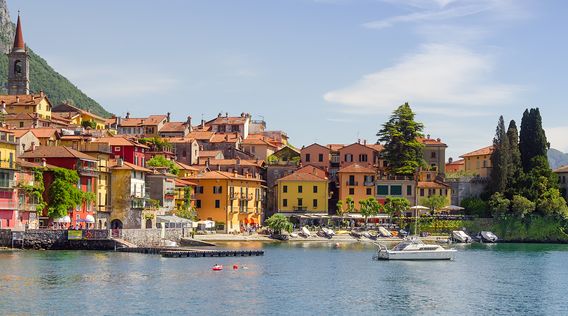 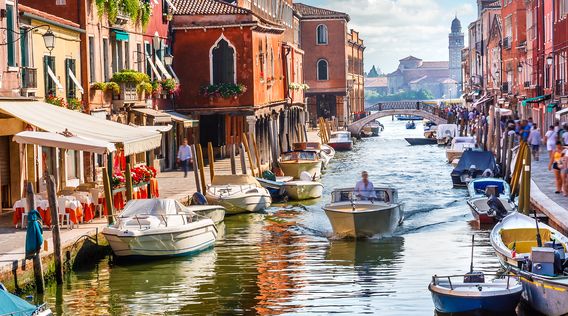 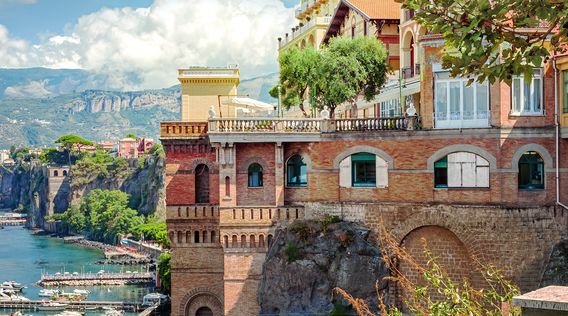 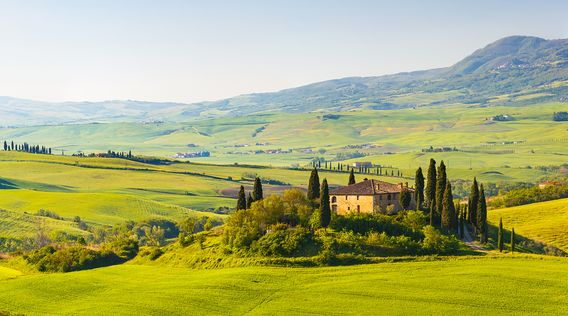 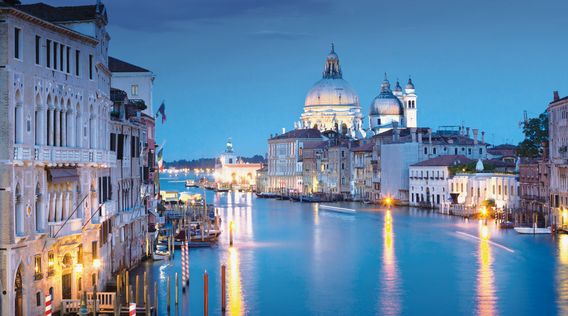 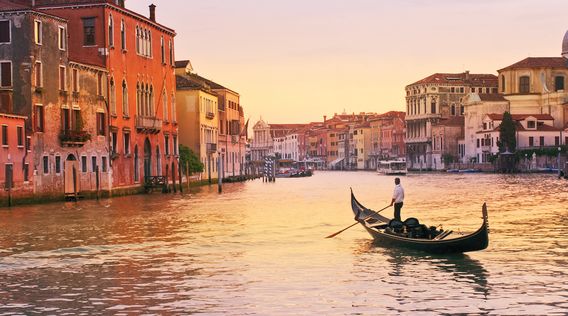 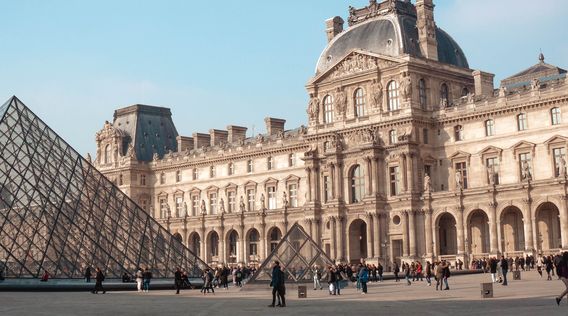 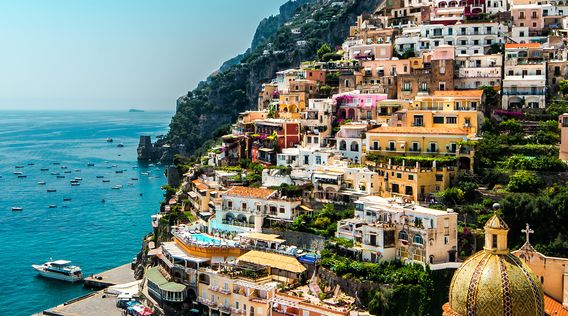 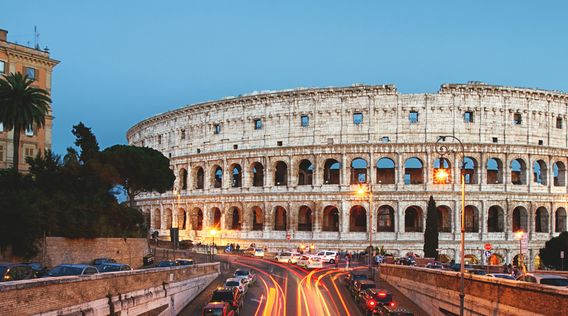 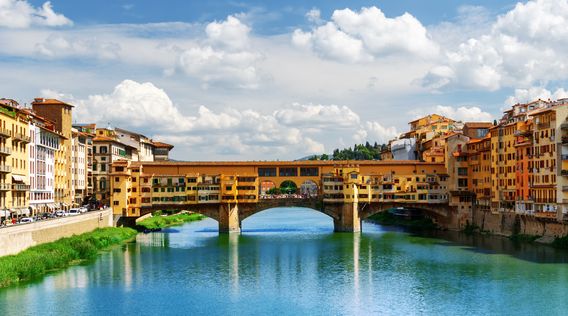 Journey through Italy: Milan to the Amalfi Coast
with Taormina Region extension
18 or 21 days
From $5,279*CAD 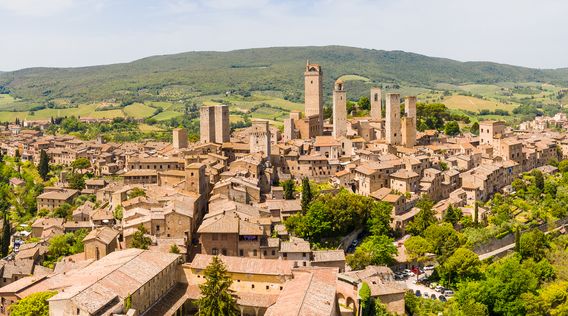 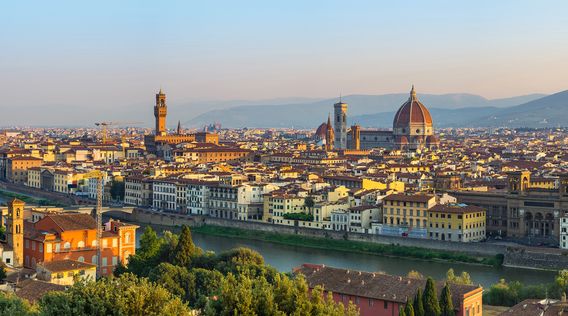 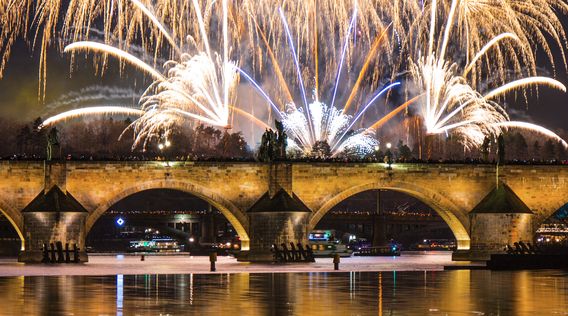 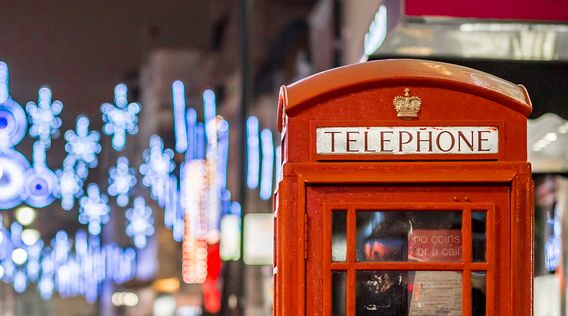 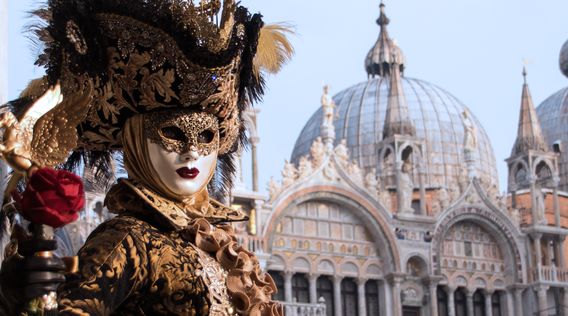 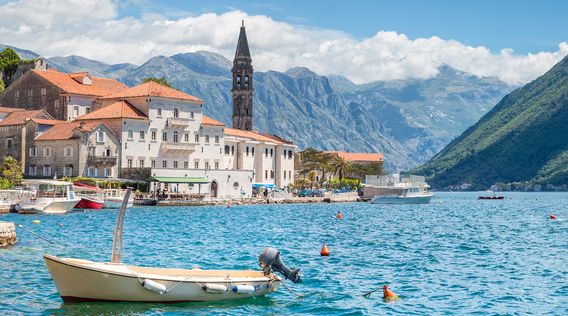 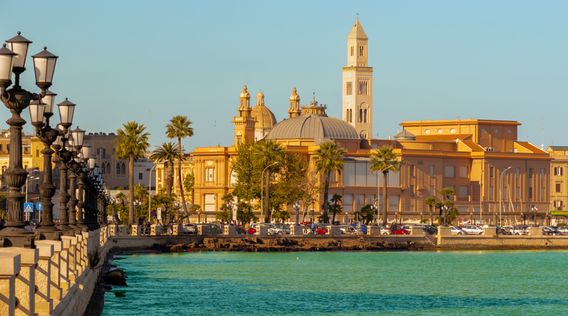