On Memorial Day, we all take a moment to honor fallen U.S. soldiers. While it’s easy to pay homage on U.S. territory, there are a number of historic sites and memorials scattered throughout Europe—here are just a few of them. 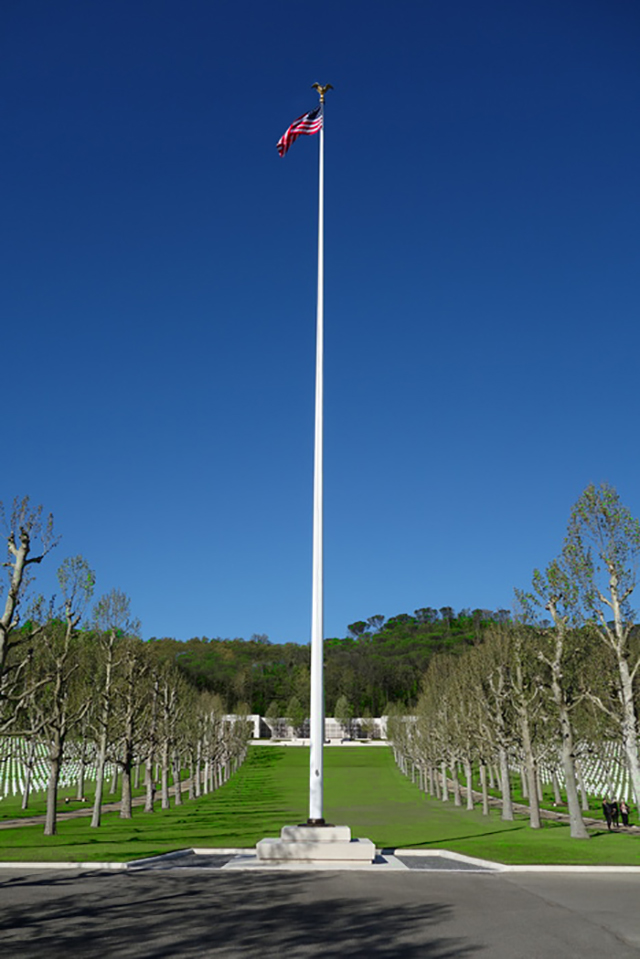 This 70-acre memorial is a beautiful spot, located among sprawling hills just outside of Florence. 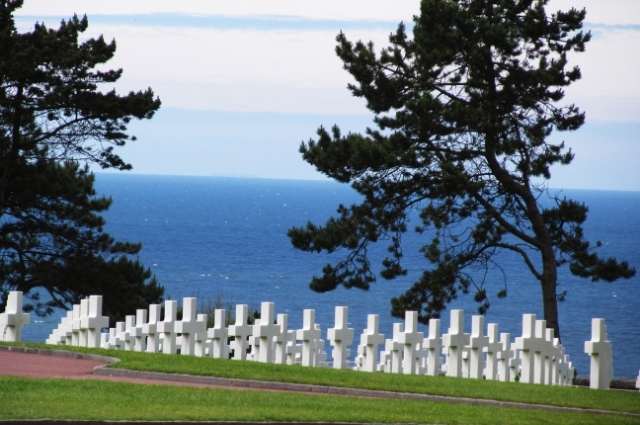 Honoring the thousands of American soldiers who lost their lives in the historic D-Day battle in Normandy, the 172.5-acre Normandy American Cemetery is the most visited memorial, with some one million visitors each year. 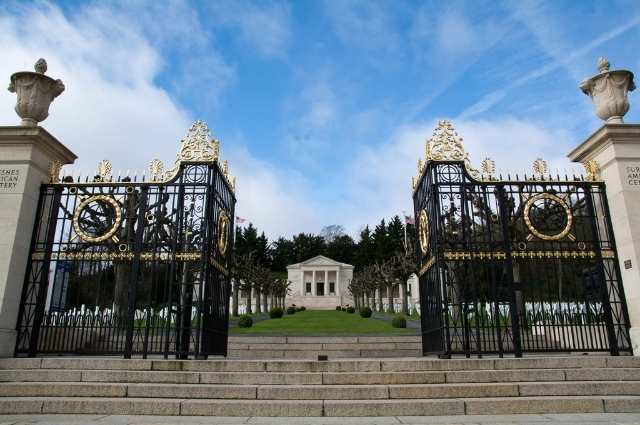 Marked by a beautiful bronze gate at the entrance, the Luxembourg American Cemetery specifically honors the soldiers lost during World War II’s Battle of the Bulge. 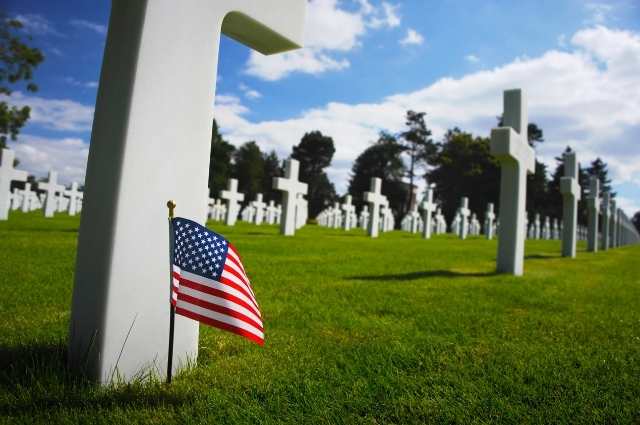 Located in the town of Hombourg, the Henri-Chapelle American Cemetery has great significance because it holds fallen Americans from both the Battle of the Bulge and the U.S.’s first move into Europe in 1944.

Have you ever visited a war memorial while abroad? Explore our tours for the chance to see these in real life. 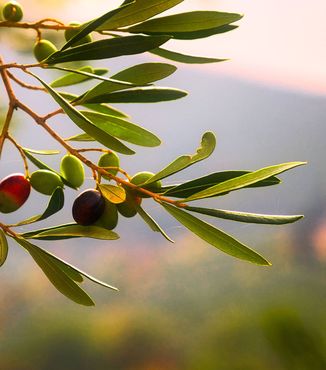 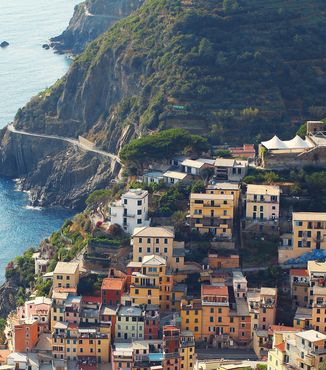 Travel buzz
8 benefits of planning a trip in advance 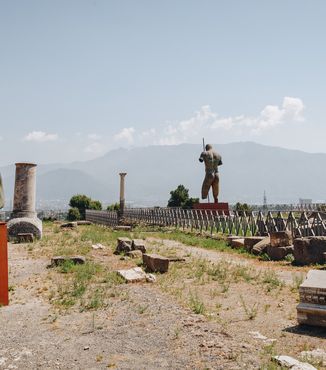 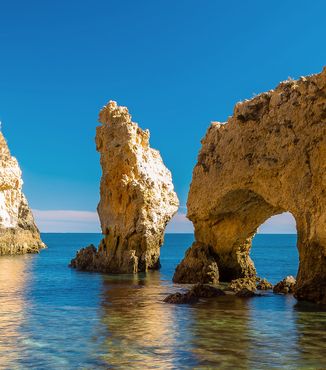