4 Spots to visit in York, England

The small English city of York is packed with history. Romans founded the settlement on the Ouse River in the year 71 after defeating the local tribe known as the Brigantes. The city later became an important regional capital, helmed by Emperor Constantine the Great, whose greatest claim to fame was making Christianity the official religion of the Roman Empire.

The city was later taken, along with other parts of Britain, by the Angles. In the ninth century, the Vikings ruled, calling the town Jórvík until King Edred captured it in A.D. 954 in an effort to create a unified England. As England’s “second city,” York eventually became a popular getaway for the country’s rich and influential citizens, including King Richard III.

By the 19th century, railroads brought industry and the city gained its status as an important trade hub between London and Edinburgh that it still enjoys today. Due to this long and complex origin story, York is rife with interesting remnants of the near and distant past. Here are four spots to look out for on your next visit to York. 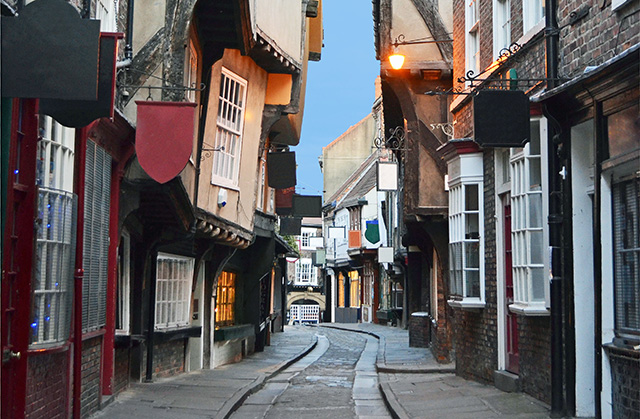 Once a home to the city’s butchers, the Shambles is named for the fleshammels, the Anglo-Saxon word for the shelves butchers used to display their products. Today, this charming pedestrian avenue is lined with shops and cafes. 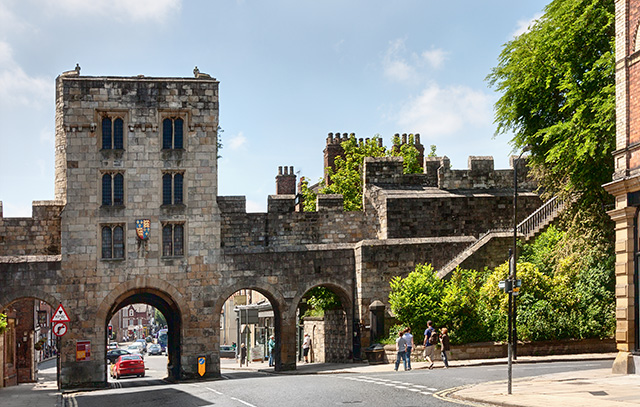 Built on Roman foundations, the ramparts of York’s medieval walls offer some of the city’s best views of the surrounding area. 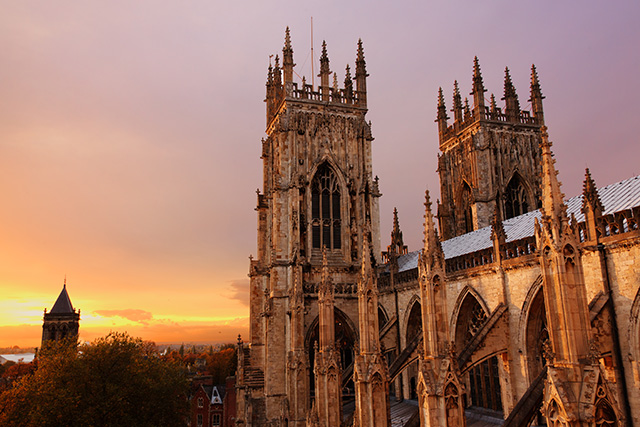 Dominating the city’s skyline this dramatic Gothic cathedral is Northern Europe’s largest. It is the seat of the Archbishop of York, the Church of England’s second highest office. 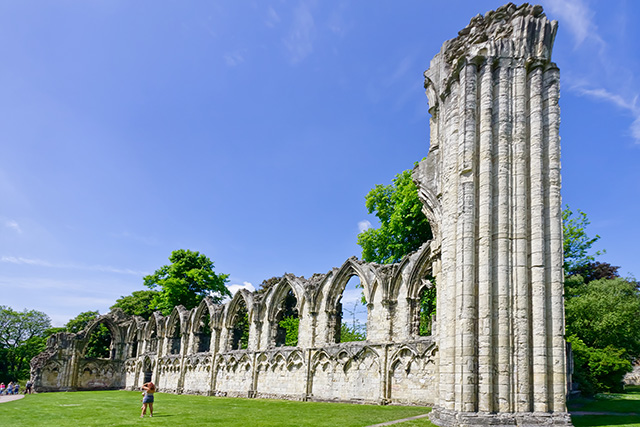 To the west of York Minster, you’ll find the spectacular ruins of St. Mary’s Abbey, the Benedictine abbey that was once the richest in the region. Bring a picnic lunch or simply take a stroll back in time.

Have you ever been on a trip to York? Learn more about going on a guided tour with us!** 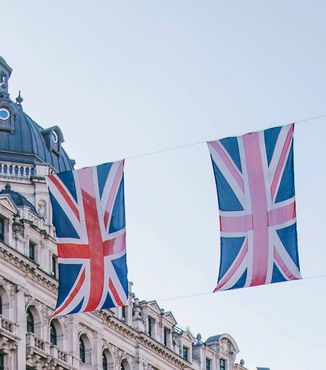 Travel tips
8 brilliant ways to pass the time in London

Travel stories
A traveler’s review on England, Scotland, and Ireland 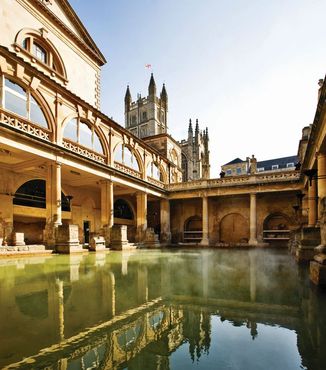