Carnival celebrations are popular all around the world, but Venice puts its own unique, colorful spin on the event. For two weeks leading up to the start of Lent, the city bursts with merriment as revelers and entertainers take to the streets wearing elaborate masks and vibrant costumes. 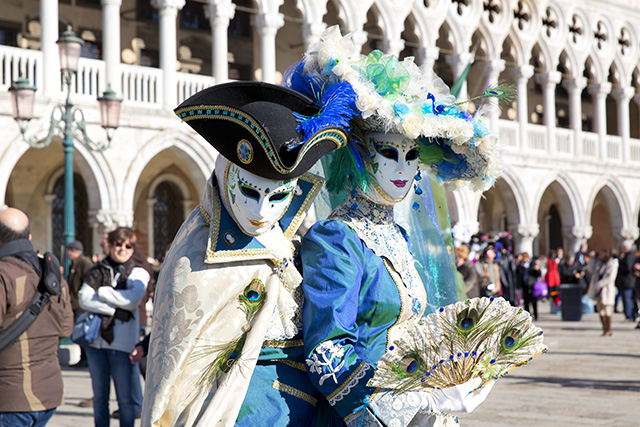 Carnival in Venice, which dates back to the 11th century, runs every year starting at the end of January. While the over-the-top celebration declined for a period of time in the 1800s, the city revived the tradition in 1979 and it has been a huge success ever since.

The festival kicks off with a show in the Cannaregio district that highlights the food, music, and art of Venetian culture. Carnival parades take place not only on the streets, where you’d traditionally expect to find them, but also in the city’s canals and waterways. Each day different musical shows, art displays, gala dinners, fireworks spectacles, and costume contests will take place throughout all of Venice. While St. Mark’s Square is the central hub of celebration for partygoers, there are many different stages, locations and restaurants throughout the city that play host to the festivities.

Ornate masks were worn as a form of disguise since the early days of Carnival in Venice, allowing merrymakers to indulge in their vices before the Catholic season of Lent began. Wilder partygoers still enjoy the anonymity that these legendary masks bring today. There are many styles of masks, from the bizarre-looking_ medico della peste, based on the beaked mask that doctors wore to avoid contracting the plague, to the _moretta, or black velvet half-masks. Craftsmen have been creating these intricate masks for centuries, sometimes taking inspiration from classic Italian stage characters, and sometimes simply coming up with imaginative decoration ideas.

Carnival comes to a close on its final day with the “Flight of the Lion,” in which a canvas depicting a lion—the symbol of Venice—is flown to the top of the bell tower in St. Mark’s Square. You can follow along on Instagram to see the colorful snapshots as they unfold.

Have you ever visited Venice during Carnival? Check out our Special Event Tour if you’d like to join the celebration next year. 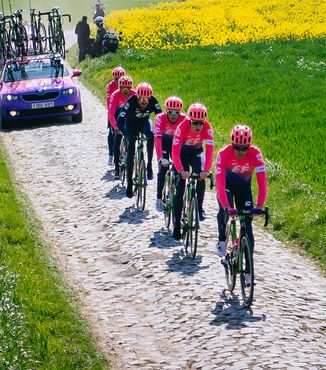 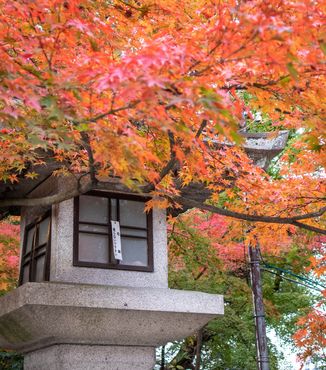 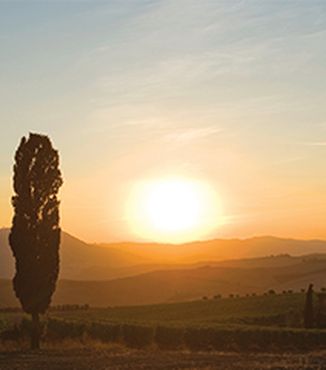 Travel tips
Why visit the Mediterranean in the off-season 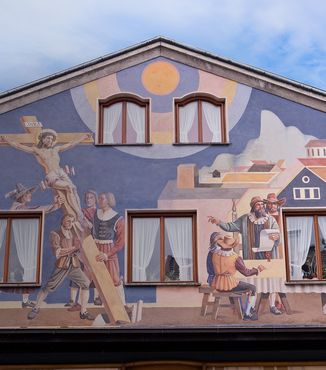 Destinations
What to know about Oberammergau