Go Ahead Assistant Customer Relations Manager Ashley McGlinn has traveled all over the world, but she reserves high praise for Italy’s stunning Amalfi Coast. 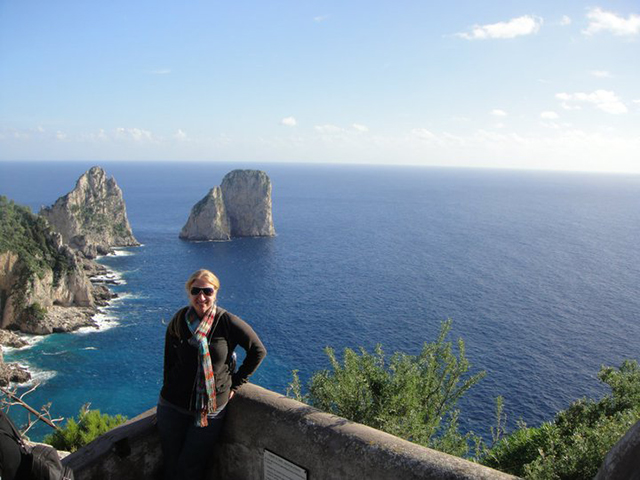 “The island of Capri is probably one of the most beautiful places in the world,” she says, recalling her experiences on Go Ahead’s Amalfi Coast Walking Tour. “The seas were calm, so we took a boat cruise around the island through Lover’s Arch, a natural tunnel carved into the sea cliffs by the waves. The Gardens of Augustus sit at the top of the island and offer views all the way back to the mainland. Like just about everything else on Capri, the garden dates to somewhere between the 11th and 14th centuries. History buffs and nature lovers alike would absolutely love our excursion to Capri.”

The Amalfi Coast has been recognized as perhaps the most scenic stretch of Italy’s coastline. Legend has it that Hercules fell in love with a nymph named Amalfi and that when Amalfi died, he buried in her the most beautiful place on Earth—the stretch of towering cliffs and crashing waves which now shares her name. Time hasn’t diminished the region’s scenic beauty, and it’s only added to the charm of its small towns.

“Everything’s quaint, the streets are more like alleyways,” Ashley says. “The towns turn into a maze of archways and tiny staircases that appear out of nowhere. There are no street signs, just arrows pointing this way or that. It’s almost like a labyrinth, but you don’t want to leave.” 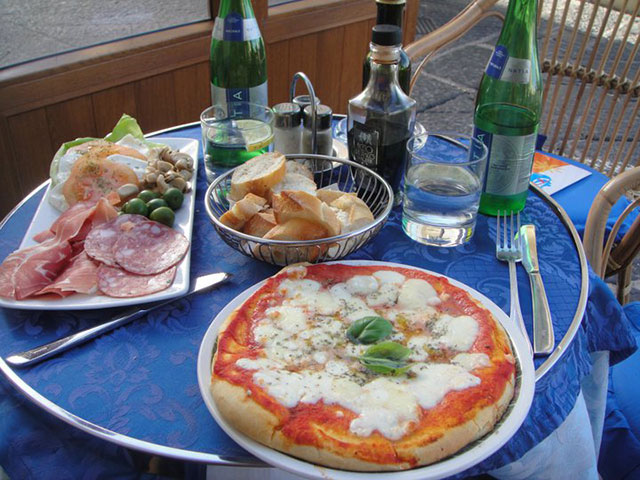 Ashley’s Walking Tour explored much more than just the coastline. “The pizza in Naples is the best in the world, hands down. Pizza was invented in Naples, and everyone there takes a lot of pride in it. It’s so different than the pizza we’re used to here. It’s thin crust, but the crust isn’t crispy, and the whole pie is covered with gobs of gooey mozzarella.”

On an optional excursion to a local mozzarella farm, Ashley and her fellow travelers got to see how this famous cheese is made. “We learned how to make our own mozzarella, and then we all sat down for a delicious dinner. Everything was literally farm-fresh—a lot of the food was grown on the very farm we visited. This farm has been operated by the same family for more than 60 years, and you could really taste a difference between what we ate and some of the food we’re used to back home.”

Have you ever been to the Amalfi Coast? Tell us about your trip on Facebook!

Discover our trips to the Amalfi Coast 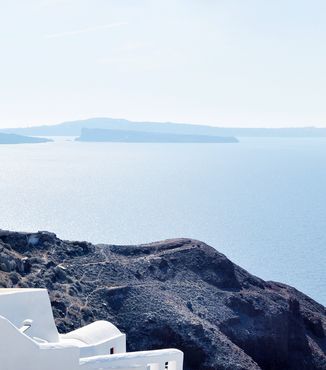 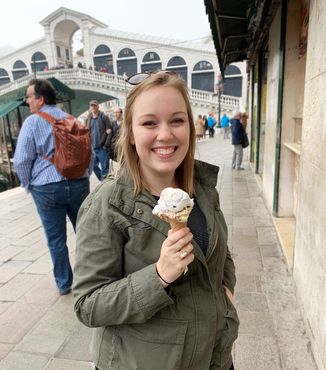 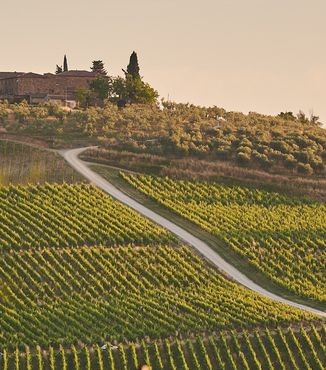 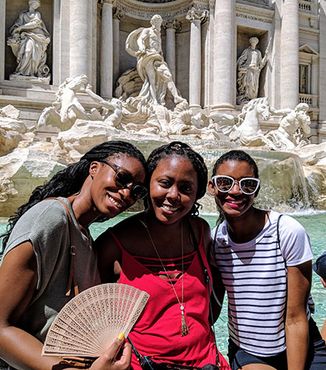